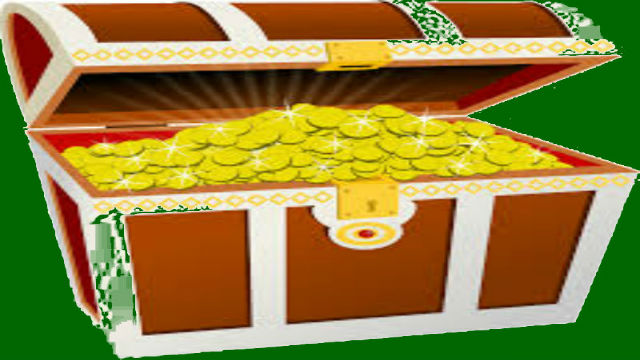 BAGUIO CITY  – The city government shall halt all treasure hunting activities of  individuals or groups in any part of the city to ensure the appropriate preservation and protection of the city’s state of the environment.

Mayor Benjamin B. Magalong said under his watch, no treasure hunting activity will be conducted in any part of the city as this has serious negative impact to the state of the city’s environment, especially the stability of the dug-up areas.

Earlier, the National Museum issued a treasure hunting permit to a certain Eliseo Cabusao to conduct treasure hunting within the vicinity of the Baguio Convention Center (BCC) and the University of the Philippines College Baguio (UPCB) to recover a huge volume of gold bars allegedly left by the members of the Japanese Imperial Army in the said area based on the survey previously conducted in the said place.

The former members of the City Council gave consent to the treasure hunting activity for a limited period of 60 days and mandated the treasure hunter to restore any damaged area to its original state aside from posting a bond to the city government to answer for any damages that will be inflicted by the activity to the area that have to be dug up.

However, the treasure hunting activity was done in the basement of the city-owned convention facility that compromised the structural integrity of the building that was built over 4 decades ago.

The city chief executive claimed that based on the assessment conducted by City Administrator Bonifacio dela Peña, a well-known geotechnical engineer, on the structural integrity of the convention center building, the mode of restoring the dug up holes can be done according to specified standards but there is a need for experts to establish the structural integrity of the facility after the conduct of the treasure hunting activity.

One of the reasons for the delayed completion of the multi-million rehabilitation of the city-owned convention facility were the unpatched dug-up holes made by Cabusao who did not report any recovery of gold bars nor did he comply with the requirement to restore the destroyed basement of the convention facility.

Under existing laws, rules and regulations, the National Museum is empowered to issue the required permit for treasure hunting in any part of the country.

Moreover, local governments are mandated to respect treasure hunting permits issued by the National Museum to individuals or groups wanting to conduct treasure-hunting activities in any part of the country.

World War II started in Baguio City after Japanese warplanes bombed the main gate of Camp John hay on August 8, 1941 and also ended in the city with the formal signing of the deed of surrender of Japanese Imperial Army head Gen. Tomoyoki Yamashita right inside the Ambassador’s Residence on September 3, 1945 after his capture in Kiangan, Ifugao by joint Filipino and American forces a day before.