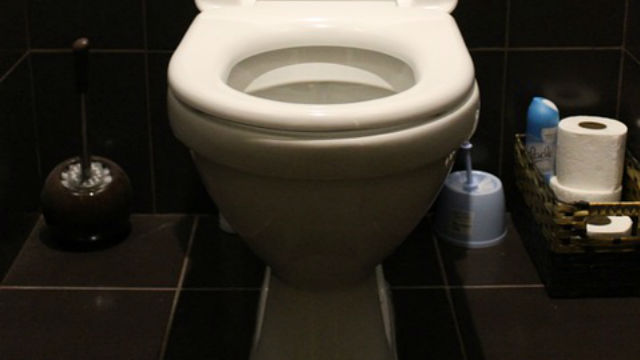 BAGUIO CITY  – more than fifty-four thousand households in the remote areas of the Cordillera do not still have sanitary toilets to date, a top official of the Cordillera office of the Department of Health (DOH-CAR) said here recently.

“We will try to achieve the mandated zero open defecation by 2022 through the aggressive implementation of our programs to empower residents in the countryside to have toilets for every household,” Legaspi stressed.

The DOH-CAR official claimed the agency is providing free ceramic toilet bowls for the residents in the remote areas of the region who do not yet have toilets as part of its all-out campaign to convince people to put up their own toilets for health and sanitation purposes so as not to contribute in the pollution of the environment through open defecation.

DOH-CAR assistant regional director Amelita Pangilinan said that 70 percent of the region’s 1, 173 barangays have households in various sitios that still do not have sanitary toilets and health workers are doing their best to convince the concerned residents to put up their own toilets within their backyards.

Aside from the free ceramic toilet bowl being provided by the agency, Pangilinan claimed that for the poorest of the poor who cannot afford to purchase the required materials to construct their toilets, the Department of Social Welfare and Development (DSWD) is providing them financial assistance for the purchase of the necessary construction materials to be used for the putting up of their toilets.

DOH-CAR officials assured stakeholders they will try to work double time for the realization of their projected target of zero open defecation by 2022 considering the enormous support being provided by the government for the achievement of the agency’s target to convince residents to have at least one toilet in their houses.

She explained that the agency is also embracing the best practices of indigenous peoples (IPs) in the different parts of the region to help in convincing people to voluntarily build their toilets to address health and sanitation issues prevailing in their places.

However, Pangilinan emphasized that although there is a growing awareness among the IPs in the countryside on the need for them to put up their toilets for health and sanitation purposes, the agency must still aggressively implement its zero open defecation campaign to instill into the minds of the residents that something good must be done to improve the health condition of people living in the remote communities around the Cordillera.