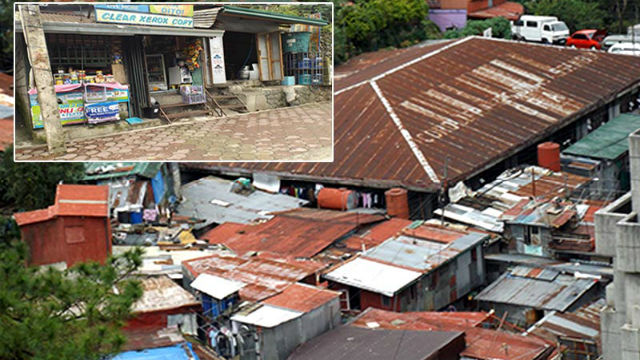 BAGUIO CITY  – Mayor Mauricio G. Domogan reiterated there will be no legal impediment in the implementation of the demolition order for some fifty-eight illegal structures within the 5,000-square meter BIBAK property along Harrison road once the final reprieve granted to them by the inter-agency committee will expire on October 15, 2017.

The city executive reported members of the city demolition team and volunteers are ready to implement the dismantling of the remaining structures in the area after the lapse of the over two months of extension granted them by the inter-agency committee.

“Some of the informal settlers again came to our office recently and requested for another extension of the reprieve granted to them that is why we informed them that a final extension will be unlikely. We had been criticized for the grant of the final extension of the reprieve to allow them to thresh out the issues related to their proposed relocation site and we hope they were able to do so,” Domogan stressed.

The BIBAK property is under the care of the Office of the President through the Cordillera office of the National Commission on Indigenous peoples (NCIP-CAR) after it was vacated by the Cordillera Regional Assembly (CRA) when the Cordillera bodies were given a P1 operating budget by Congress in 2001.

Domogan said the decision to grant another extension to the informal settlers should be unanimous from the members of the inter-agency committee composed of the regional directors of the Department of Environment and Natural Resources (DENR), NCIP-CAR and himself, but on his part, he will no longer allow any extension because the informal settlers were given all the leeway to work out the details of their relocation site through the past several years.

It can be recalled that the inter-agency committee gave the informal settlers until October 15, 2017 to voluntarily demolish their illegal structures and to immediately stop all their business activities in the area. The remaining illegal structures in the government property after the expiration of the reprieve will be demolished.

Domogan explained the reason why the inter-agency committee allowed the voluntary demolition of the illegal structures by the informal settlers themselves is to allow them to salvage whatever material which they could use to rebuild their structures in their proposed relocation site.

Representatives of the Presidential Commission on the Urban Poor (PCUP) also intervened in the grant of the final reprieve to the informal settlers because they assured the members of the inter-agency committee that the occupants of the illegal structures within the BIBAK property will leave the area once details of their relocation site shall have been finalized with the lot owner considering that the possible relocation area identified for them is within the jurisdiction of La Trinidad town.