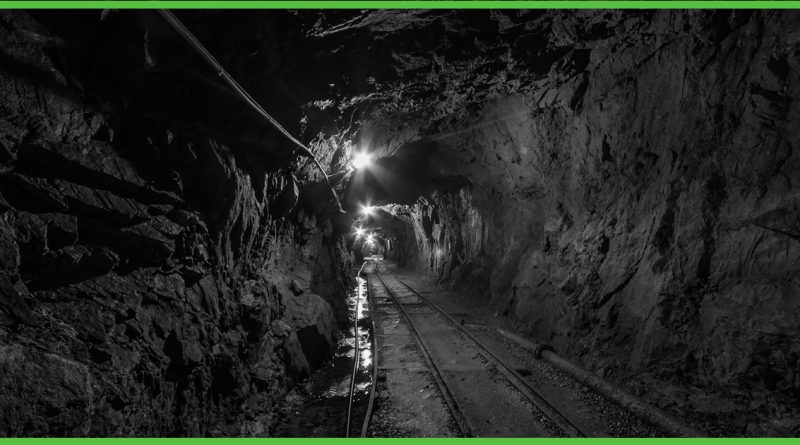 ITOGON, Benguet – Mayor Victorio T. Palangdan vowed to push for the adoption of a no-mining policy in the province to help in sustaining ongoing efforts by concerned government agencies and local governments to preserve and protect the environment and appropriately delineate the uses of the limited land area for the desired growth and development beneficial to the present and future generations.

Palangdan cited as a glaring example, the current state of the municipality that has hosted the operation of various large-scale mining companies that resulted in the massive destruction of the environment and the displacement of indigenous peoples (IPs) from their ancestral domains.

He narrated that as late as the early 1980s, Itogon had been self-sufficient because of the rice produced by the farmers living in the town’s barangays.

However, Mayor Palangdan disclosed that after more than 3 decades of the operation of mining companies, farming, one of the major sources of livelihoods of the people, was negatively affected resulting in dwindled rice production that compelled farmers to abandon rice farming and other forms of agriculture to small-scale mining.

According to him, only the barangays of Tinongdan and Dalupirip remain rice producers but the rice produce is not enough for the needs of the communities.

The municipal chief executive pointed out that while corporate mining contributed to the development of various communities in Itogon, Tuba and Mankayan, the enormous damage that this environmentally critical industry inflicted on the environment in the host areas resulted to the scarcity of water supply, massive deforestation, increase in the number of geohazard areas due to underground activities, among others.

Palangdan underscored that the present generation of  IPs could not afford to pass on to the next generations a ravaged environment and concerned government agencies and local governments must act now by giving premium to productive activities that are environmentally sound such as agri-tourism, eco-tourism, among others, to help in bringing back the greenery of the province’s environment.

Itogon is one of the 3 first-class towns in the province that rely on mining as the main source of its income.

Palangdan asserted that Benguet had already enough of its share of destructions to the environment that is why efforts to enhance the ongoing efforts to preserve and protect the province’s state of environment should be one of the primordial issues to be given appropriate attention by the concerned government agencies and local governments so that the future generations will be able to enjoy a good environment they could also pass on to the upcoming generation.