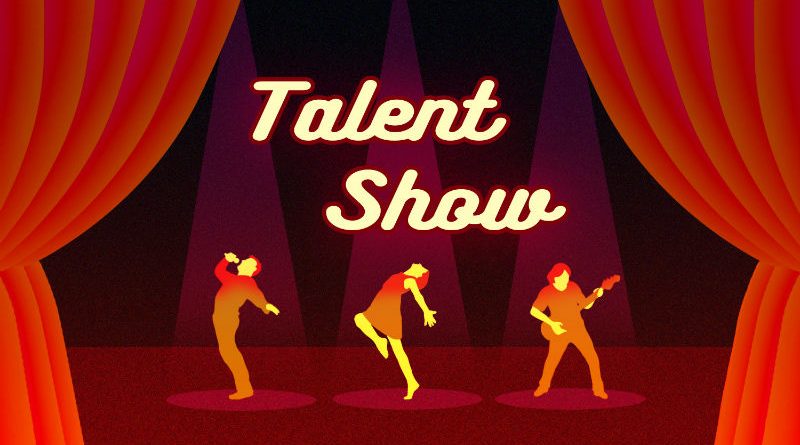 BAGUIO CITY  – The city government is inclined to implement the collection of amusement tax from organizers of income-generating events of local, national and international organizers.

City Treasurer Alex Cabarrubias informed the members of the City Council he still maintains his previous position against the granting of exemption from the amusement tax to organizers of income-generating events being conducted in the city because the same will greatly help in improving the overall tax collection of the city.

He aired his sentiments against the frequent grant of exemptions by the City Council on requests from organizers of income-generating activities for their events to be exempted from the 10 percent amusement tax considering that their beneficiaries are city-based individuals and groups who need utmost support for their various individual and collective needs.

Under the city’s tax ordinance, the city government will levy a 10-percent amusement tax on the gross ticket sales of organizers of income-generating events conducted in the city which shall be paid by the organizers to the City Treasury Office prior to the sale and disposal of the tickets that must be duly stamped by the said office.

Cabarrubias claimed organizers of events that are subject to amusement tax should first have their tickets stamped by the city treasury office which will in turn assess the amusement tax to be first paid by the organizers prior to the release of the said tickets to the market.

According to him, it is still best for the city government to collect the prescribed amusement tax from organizers of income-generating events because it is an added income to the city aside from the fact that there will be close monitoring for the conduct of similar events that must be imposed similar treatment from the city.

The City Council was compelled to defer action on the request of TOPher Entertainment Production, a Manila-based events organizer, for the city government to waive the local amusement tax of the concert it organized last September 8, 2019 at the University of Baguio that featured artists like Ian Veneracion, JM de Guzman and RC Munoz, for the benefit of their local partner, NMS Cares.

City legislators asserted the need for the concerned committee to verify from the identified beneficiary whether or not the events organizer gave the group its due share from the proceeds of the said concert that pushed through amidst the strong rains brought by the prevailing southwest monsoon during the said week.

The city treasurer pointed out the events organizer never submitted the concert tickets for appropriate stamping and recording by his office pursuant to prevailing rules and regulations but the city government will exert all available means to compel the events organizer to settle its unpaid amusement tax, especially when the supposed beneficiary did receive its due share from the said organizer.

Cabarrubias called on the city legislators to minimize the grant of exemption of events organizers from paying their due amusement taxes for the benefit of the city government.