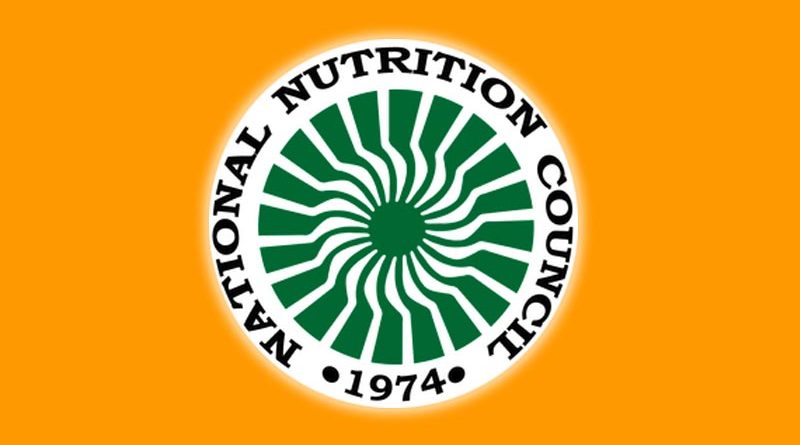 BAGUIO CITY- The National Nutrition Council Cordillera (NNC-CAR) will recognize outstanding Barangay Nutrition Scholars (BNS) in the region for their exemplary contributions in the improvement of the nutritional status of their respective communities.

Hardworking Ms. Imelda C. Dagupon or “Mhel” a volunteer BNS of barangay Imelda Village of Baguio City emerged as 2015 Regional Outstanding Barangay Scholar for garnering the highest rating among the BNS in the region in the evaluation conducted by the inter-agency nutrition evaluation team.

Other awardees include Agnes Bulintao from Poblacion, Hingyon, Ifugao for being instrumental in the eradication of malnutrition of in her barangay in 2015 and sustained it in the following year with zero underweight cases.

Her tasks includes educating pregnant women, lactating mothers, 4Ps’ and close monitoring of preschool children especially those in the borderline to make sure that no underweight cases in their village.

She became instrumental in the promotion of “Plastic Mo Kalusugan Ko”, an environmental undertaking that becomes a source of fund for nutrition program.

She was also instrumental in the consumption of Chinese Malunggay a vegetable that is full of nutrients and usage of iodized salt increased in every household.

For rendering 24 years of service as a BNS to the people of Barangay Mabaca of Balbalan, Kalinga and instrumental in the lowering of underweight children for the past years satisfied the evaluators to recognize her and become the third runner up.

Her disability is not a hindrance in assessing in the formulation of the Barangay Nutrition Action Plan (BNAP), and coordination of nutrition activities to the different members of the barangay nutrition council

Diwayan conducted growth monitoring of preschool children and individual nutrition education to parents, pregnant and lactating mothers, distributes vitamin A, deworming tablets, micronutrient powder, and Nutrifoods to preschool children. Part of her commitment, together with the other barangay-based volunteers is the monitoring of backyard garden, and made sure that every household have sanitary toilets, access to potable water, and waste disposal system.

They will be awarded together with other best nutrition implementer in the region on October 13, 2016. JOSEPH MANZANO