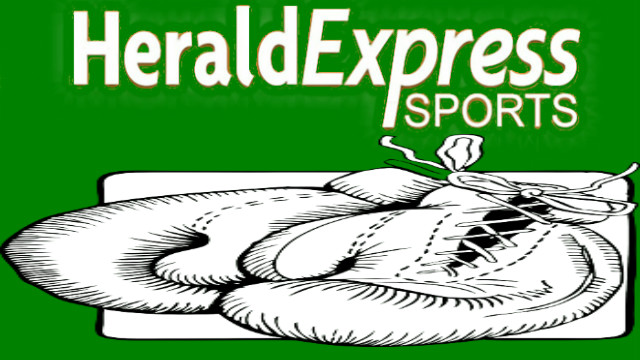 Donnie Nietes isn’t done yet… Not by a long shot.

“Ahas” extended his wining streak to 35 fights as he dominated Pablo Carrillo of Colombia a 10-round super-flyweight bout at the Caesars Palace in Dubai on Saturday to mark his return to the ring after a two year, three month layoff.

The 38-year-old four-time world champion got the win by firing several upper cuts that mostly found their target while displaying superb upper body and foot movement that forced his rival to miss several times.

Although there was no knockdown recorded in the fight, Nietes was tactically dominant as two of the judges flashed their score cards showing the Filipino winning by landslide.

The win improved Nietes’ record at 43-1-5 with 23 knockouts. His last fight came on December 31, 2018 when he outpointed Kazuto Ioka in a split decision victory to win the vacant WBO super-flyweight crown in Macau.

He later relinquished the crown as he refused a rematch against fellow Filipino Aston Palicte.

Nietes has been undefeated since 2004 in four weight divisions. He won his first title at 105 pounds in 2007. He followed it up by winning titles in three more divisions, the junior-flyweight, flyweight, and junior-bantamweight divisions.

His performance should enhance another possible title shot against the biggest names of the super-flyweight division in the likes of Roman ‘Chocolatito’ Gonzalez, Srisaket Sor Rungvisai and Juan Estrada.

The 32-year-old Carrillo, previously ranked no. 8 by the World Boxing Association, fell to 25-8-1 following the loss. 16 of his wins came via knockouts