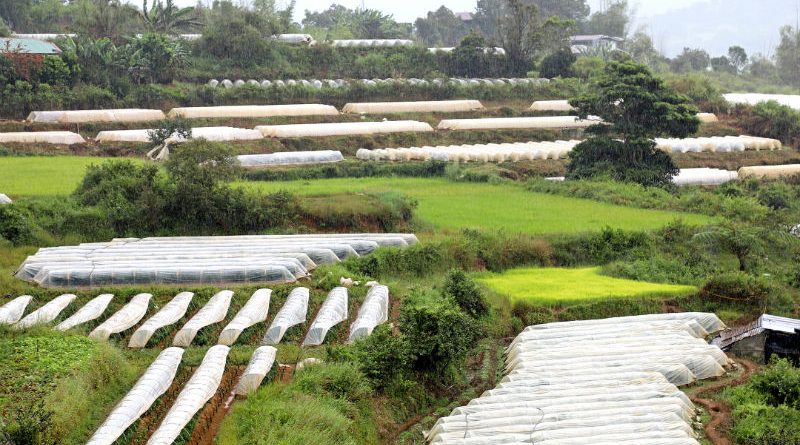 The Pongayan Communal Irrigation System (CIS), funded with P6.5 million under NIA’s Balikatan Sagip Patubig Program (BSPP) 2017 and completed in February 2018, was turned over to Pongayan Farmers Association, Inc. with 67 farmer-members for operation and maintenance. The Central Liko Communal Irrigation System, under CY 2018 BSPP with P4.6 million budget for civil works and completed in April 2019 will be operated and maintained by the Banguingey-Bawi-Liko Farmers’ Association Inc. with 30 farmer-members.

Pongayan CIS and Central Liko CIS have generated new area of 25 and 26 hectares, respectively which are currently being cultivated for rice and cash crops.

“We hope these projects will foster stronger unity and ‘healthy jealousy’ among farmers aiming for harmonized development,” stated Engr. Godofredo Velaque, Provincial Head of NIA-Benguet Satellite Office. He added that since the systems are turned over to the farmers, they shall shoulder minor repairs; however, in cases the systems incur major damages caused by calamities, these must be immediately reported to NIA.

Paulita P. Yagyagan, Supervising Irrigators’ Development Officer of NIA-CAR, urged the IA officers to craft plans and policies to effect the efficient operation and maintenance of the irrigation systems.

She added that they must also take advantage of the Irrigation Management Transfer (IMT) Program which, when IAs enter into contract with the NIA, will be able to avail of the operations subsidy of P150 per hectare and maintenance subsidy of P1,750 per canal section properly maintained. A canal section means 3.5 kilometers for earth canals and 7 kilometers for concrete lined canals including pipelines.

After signing of turnover and acceptance documents of the projects, both leaders of the two farmer-associations, Ms. Pauline Pad-eng and Mr. Antonio Ciano, expressed their gratitude to the government for the projects and hoped that the associations will be able to craft policies for the smooth and efficient operations of the irrigation.

Meanwhile, Municipal Mayor Manny Fermin who also attended the barangay assembly urged the community to protect their communal forests to sustain water of their irrigation systems.