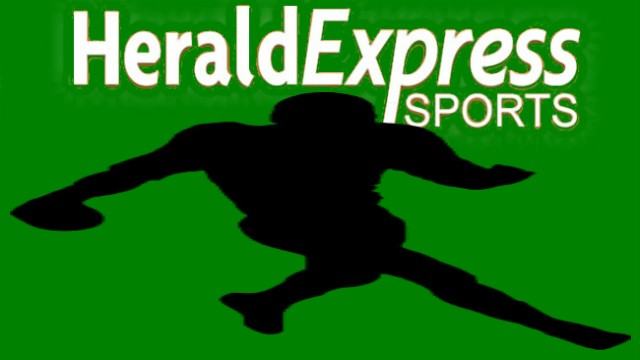 The Detroit Lions rewarded their believers a nice return when they pulled a stunning 30-12 upset over Arizona at Ford Field on December 19, 2021. The Lions were underdogs by about two touchdowns according to oddmakers, including Safe Betting Sites.

Almost nobody gave the Lions a puncher’s chance to win given their league-lowest 1-11-1 record. However, they looked like the team with more at stake when they took the field.

Arizona entered the match tied with Green Bay and Tampa Bay at 10-3 for the NFL-the best record. They were 7-0 on the road and a win at Detroit would have ended a six-year postseason drought.

Quarterback Jared Goff completed 21 of 26 passes for 216 yards with three touchdowns to hand the Lions their second win of the season.

Running Back Craig Reynolds ran for a career-high 112 yards and rookie receiver Amon-Ra St. Brown had a touchdown along with 90 yards receiving that reset his season high for the second straight week, to back him up.

The Lions held quarterback Kyler Murray to just 3 yards rushing on four carries. Overall, Murray was just 23 of 41 for 257 yards with a touchdown and an interception. His 72.9 passer rating was his third worst of the season.

A 37 yard  Riley Patterson field goal from 8:50 minutes of ball possession set the tone for Detroit.

Two touchdowns followed for the offense while the defense forced Arizona to three punts and a turnover on downs to go up 17-0 at halftime.

Arizona settled for a field goal to start the third.

Detroit subsequently reached Arizona territory but turned the ball over on running back Godwin Igwebuike’s fumble, his second in two weeks.

Lions cornerback Amani Oruwariye then picked off Murray and returned for 50 yards to thwart the rally.

Goff subsequently threw a touchdown pass to Jason Cabinda in the next play to put the Lions ahead 24-3.

Arizona never put up much of a fight after this point.

After Murray threw his only touchdown 4:40 left and the Cardinals muffed a two-point try, Detroit converted a field goal on the ensuing drive to permanently send Murray to the bench.

The Lions are actually better than what their record shows. They lost three games walk-off style when their rivals converted field goals as time expired.

They were ahead 17-16 against both Baltimore and Minnesota. Justin Tucker kicked a record setting 66-yard field goal while Greg Joseph convert a 54-yard field goal to give the Ravens and Vikings a similar 19-17 win.

They nursed a one-point third quarter lead until a final drive in the last 8:30 reversed it to a 14-16 loss on Cairo Santos’ 28-yard field goal.

They also fought the Pittsburgh Steelers to a 16-16 tie and narrowly lost to the Cleveland Browns, 13-10.

They will face a struggling Atlanta Falcons team next. The Falcons lost to four playoff bound teams but took care of business against also-ran Jacksonville Jaguars and Carolina Panthers.