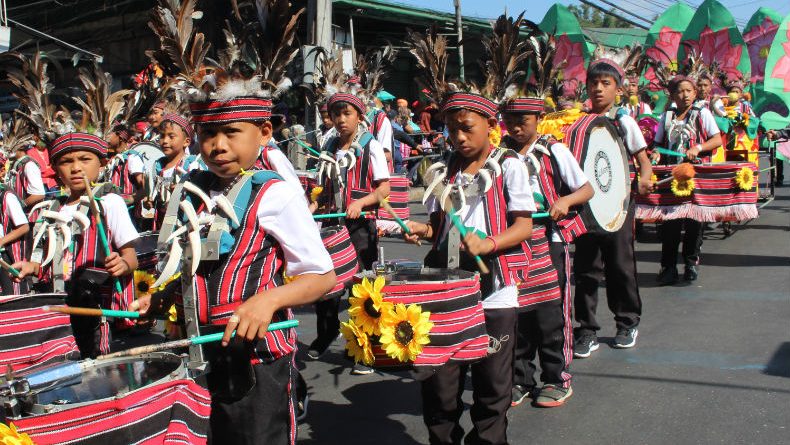 BAGUIO CITY – Newcomer Tuba Central School grabbed the limelight in the Grand Streetdancing completion of the 24th edition of Panagbenga, popularly known as the Baguio Flower Festival when it emerged as the overall champion in the elementary division of the contest held at the Baguio Athletic Bowl March 2, 2019 in the morning.

SLU bested three other competitors in the open category and was declared the overall champion followed by the Mana-it group of Burgos, La Union in second place, Pinablin Festival of Calasiao, Pangasinan – third place and Sagpat, Kibungan – fourth place.

For the open category, SLU will be bringing home the cash prize of P200,000 while the Mana-it group will be receiving some P150,000 and the Pinablin Festival will be getting the P100,000 cash prize earmarked for third placers.