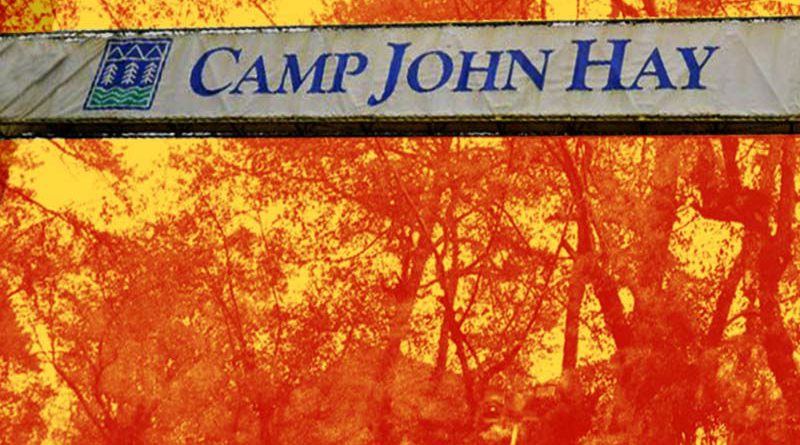 The different courts and the city prosecutor’s office will have a new home for the convenience of the public after the State-owned Bases Conversion and Development Authority (BCDA) identified a 3,000-square meters lot within the Camp John Hay reservation (CJH) where the government structures will be built.

Mayor Benjamin B. Magalong said officials and technical personnel of the Supreme Court (SC) headed by Chief Justice Diosdado Peralta and the justice department under the leadership of Secretary Meynardo Guevarra will visit the city anytime to inspect the land offered by the BCDA as the new site for the Baguio Justice Hall and the city prosecutor’s office to ascertain its suitability for the structures that will be constructed.

He added that the ocular inspection by the judiciary officials will also help determine the structures that can be erected and the budget that will be allocated to put up the separate buildings for the courts and the city prosecutor’s office.

The city chief executive pointed out that the proposed transfer of the Baguio Justice Hall offices to the identified site within the CJH reservation will allow the city government to use the existing Justice Hall building for the expansion of the offices in the City Hall which would be much cheaper instead of pursuing the construction of the 8-storey City Hall annex building at the site of the Baguio Fire Department which can amount to more than P800 million.

Earlier, the local government, through the City General Services office, secured the original certificate of title for the 1.5-hectare property where the City Hall, the Baguio Justice Hall and the tree park are located.

According to him, the city brought to the attention of BCDA president Vince Dizon the concern of the SC and the justice department for the identification of a suitable land within the city that will serve as an area where the structures can be erected to accommodate the different courts and related offices and the city prosecutor’s office.

The city government allocated some P210 million under its annual budget last year and another P200 million in this year’s annual budget to jumpstart the initial phase of the construction of the city hall annex building in the city-owned property currently occupied by the Baguio Fire Station.

However, the city is not inclined to pursue the aforesaid project as it is setting its sights on the structure being currently occupied by the courts and the city prosecutor’s office at the Baguio Justice Hall for the expansion of the city government offices as the same will be much cheaper as part of the funds earmarked for the project could be used for the city’s anti-Coronavirus Disease 2019 (COVID-19) response operation.

Aside from working on the expansion of the City Hall to be able to accommodate the increasing clients of the different offices, the city government is also synchronizing the proposed refurbishment of the existing offices in the main city hall building in preparation for the implementation of a much bigger expansion project after the courts and city prosecutor’s office shall have transferred to their new location within the CJH reservation. By Dexter A. See

This post has already been read 17491 times!…if they played under 1998 rules and style. Sorry, Draymond Green. Yeah, you