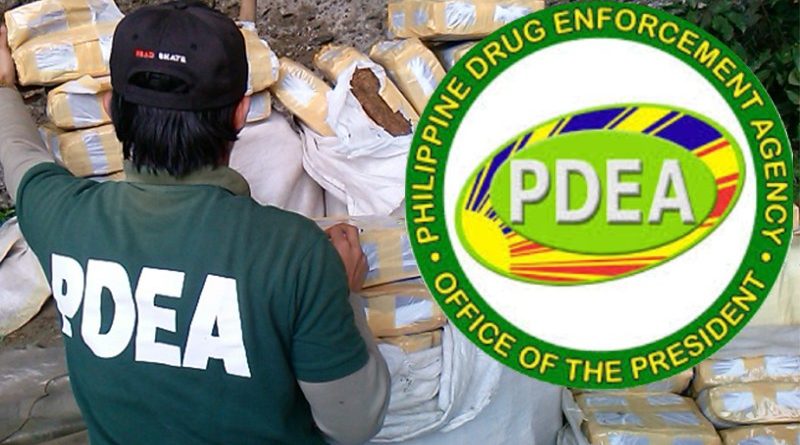 BAGUIO CITY– The newly-installed chief of the Cordillera office of the Philippine Drug Enforcement Agency (PDEA-CAR) issued a stern warning to drug dealers and pushers to leave the region or face the consequences of their illegal activities because illegal drugs have no place in the community.

PDEA-CAR Regional Director Gil Castro, in an interview aired of RPN-DZBS Baguio’s One for the Road daily afternoon program, said that the agency and the Philippine National Police (PNP) will work hard to put a face on the government’s aggressive anti-drug campaign to curb the proliferation of illegal drugs and spare the youth from being exposed to the dangers of illegal drug use.

He pointed out that the agency will be employing a new strategy that will involve practically all sectors of the community, especially barangay officials, to identify drug personalities in their areas of jurisdiction for the filing of appropriate charges against them or they will be the ones that will face the administrative aspect of their refusal to cooperate with the authorities.

Castro emphasized that it is impossible for barangay officials not to be aware of the activities of their constituents that it is high time that the barangay anti-drug abuse councils (BADACs) should be empowered to really do their duties and responsibilities as what is needed is a whole of the community approach to curb the proliferation of illegal drugs in their areas of jurisdiction.

The PDEA-CAR official also expressed support to the move of the PNP to have identified marijuana cultivators declared as persona non grate by their own barangays to help in convincing people not to attempt to plant the illegal hemp in any of the barangays in the region.

According to him, barangay officials will be required to provide the list of names of identified marijuana cultivators and drug personalities in their places to facilitate the filing of appropriate charges against them with the help of legal personalities to avoid the dismissal of drug cases simply because of technicality.

Director Castro disclosed that there will be more anti-drug operations that will be conducted in the different parts of the region in the coming weeks in support to the marching orders of President Rodrigo Duterte to stamp out the illegal drug trade once he will step down from office by June 30, 2022.

He explained that there are people who are behind the marijuana cultivators in the remote villages of the region that is why law enforcers and anti-drug operatives will focus part of their efforts to get the identities of the financiers who are mostly not from the said areas who are using the cultivators to advance their own personal and business interest in the marketing of the illegal hemp.

Castro stated that the government is winning the war against illegal drugs because of the significant reduction on the number of users and the supply of illegal drugs that caused the buying price of the same to significantly increase compared to the previous years but there is still a long way to go in addressing the drug menace.

The Cordillera is known to be the major producer of high-grade marijuana being circulated in the different parts of the country through numerous couriers.