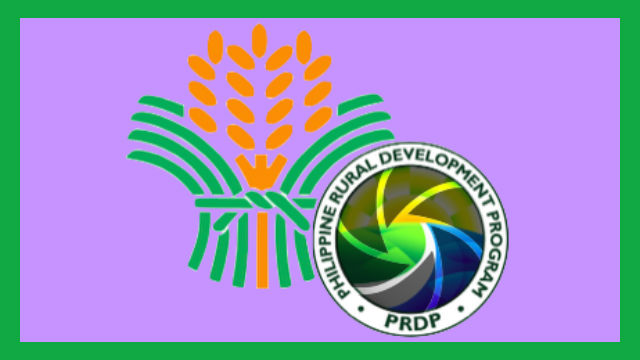 Implemented under the Department of Agriculture’s Philippine Rural Development Project (DA-PRDP), the improvement along Jose Mencio farm-to-market road (FMR) in Atok, Benguet is now scheduled to be turned over on October 29, 2020.

The 11.91-kilometer FMR has a project cost of P202.31 million (M) funded by the World Bank, with counterpart funding from the DA and the provincial government of Benguet.

DA-CAR Regional Executive Director Cameron P. Odsey said that a turnover ceremony should be held to commemorate the completion of the FMR after some challenging years of its implementation.

“Since the road project was reported by the province as 100 percent physically completed as of August 14, 2020, it should now be turned over to the beneficiaries,” he said.

The road project, which influences six barangays in Atok – Abiang, Caliking, Topdac, Poblacion, Naguey and Pasdong, is expected to boost coffee production and expand coffee plantation by 20 percent annually upon the operation of the subproject. The road improvement started at the intersection connecting barangays Caliking and Topdac and ends at the intersection connecting barangays Poblacion and Naguey, benefitting around 2,561 households.

Genesis Deloeg, PRDP Rural infrastructure engineer said that even though the contract period has already ended, the contractor and the implementing units continuously worked together to accomplish the rectification of defects and other unfinished work items to complete the subproject.

“Any defects that may appear after completion will be covered by the defects and liability period which is one year upon the completion of the subproject,” added Engr. Deloeg.

Construction activities for the FMR improvement started in the first quarter of 2017 by the JOMARCANN General Construction.

The subproject underwent implementation delays in the preceding years caused by varying challenges on road-right-of-way (RROW), extreme weather conditions, and other social issues, which has critically affected the physical progress of the FMR subproject with respect to its duration.

However, the contractor and the technical staff from the DA-PRDP and the provincial government of Benguet has unceasingly employed appropriate measures in resolving issues for the implementation and completion of the subproject.

Meanwhile, Agriculture Secretary William D. Dar is expected to lead the turnover ceremony and serve as the guest of honor and speaker for the said event.  By Elvy S. Taquio

This post has already been read 17218 times!…if they played under 1998 rules and style. Sorry, Draymond Green. Yeah, you