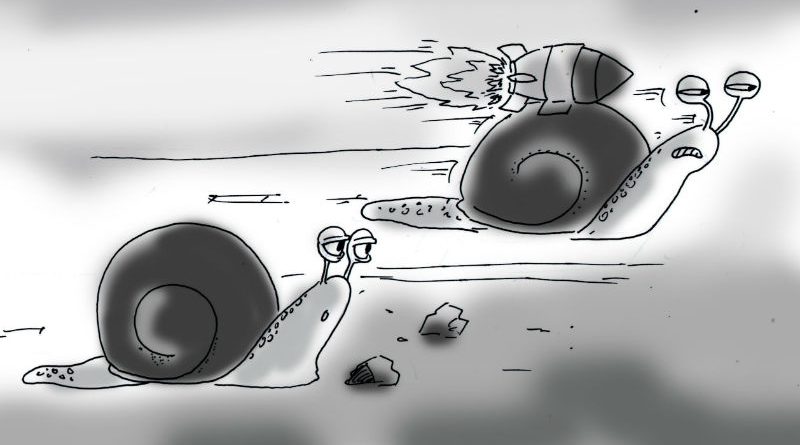 Public-private partnership has long been practiced in public works. National and local governments tap the private sector, particularly public works contractors, for the speedy implementation of infrastructure projects in the country. It does this through a licensing and accreditation system that classifies the capacity of the contractors to implement foreign-assisted and locally-funded infrastructure projects to support the robust economic growth of communities thus contributing in efforts to improve the lives of people in the said communities. Through time, the government regularly updates its procurement system to ensure only qualified contractors are allowed to participate in the public bidding of the projects to ensure only complying and responsive bidders will get the contract to work on the programmed projects. .

The conduct of public bidding is a crucial requisite in the selection of deserving contractors who will be commissioned by concerned government agencies and the local government to implement the programmed infrastructure projects in line with the government’s overall objective of inclusive growth in the countryside. Unfortunately, there are persistent reports on bidding processes is being done, mostly in the regional and district offices of the public works department. Is the entry of outsiders a slap on the faces of local contractors? Concerned citizens and the members of the media were even barred from witnessing the conduct of the public bidding of projects amidst the government’s policy on transparency and accountability. Even if the public works department regional office does not allow people to crowd inside the bidding room during the conduct of bidding processes, they should keep their doors open. Is there something observers are not allowed to see? We call for a thorough investigation of this incident to ferret out the truth on the alleged proliferation of rigged bidding in the Cordillera office of the Department of Public Works and Highways (DPWH-CAR).

On the other hand, the speedy completion of the P7.7 million road reblocking project in Marcos highway because of the firm commitment of the winning contractor, the able traffic management of the Baguio City Police Office, and the cooperation of the motoring and commuting public provides a new face for the construction industry in Baguio City. The superb performance of the contractor in working round-the-clock just to ensure the project is completed the soonest to lessen the inconvenience caused to the public reflected new image on the city’s construction industry. The project totaling a length of 657 meters in two sections of Marcos highway was programmed to be completed in 45 days from November 4 to December 21, 2019. However, because of the firm commitment of the contractor to work round the clock, the project was completed last Thursday, and the remaining works to be done are finishing touches in preparation to the full opening of the road to vehicular traffic on November 18, 2019, or at most 13 days since the same was started.

We believe the standard for the city’s construction industry is now established by the contractor of the Marcos highway reblocking project and that the same must be applied to all contractors with awarded projects. Let us no allow turtle-paced construction companies to continue to proliferate in our midst because the same will ruin the efforts of concerned government agencies and the local government to correct malpractices that had been tolerated in the past, and elevate the implementation of public works projects to higher level so that the public gets the quality work warranted from tax-funded public works projects. Funds for the implementation of public works projects and the delivery of basic services come from the taxes of the people and the public deserve to have completed quality projects that will last their prescribed economic life.

Certainly, there will be tremendous resistance once concerned government agencies and local governments will strictly enforce the prescribed standards in the implementation of projects but we should start it now to save huge amount of taxes and donor funds being wasted by irresponsible contractors. But more importantly, we must reform the construction industry and set higher standards of works to save life and limb from the impact of substandard infrastructure. To do this, the concerned government agencies and local governments must lead the way in strictly enforcing the higher standards. The government must also run after those erring contractors and their cohorts inside the concerned agencies and impose on them the full force of the law. For us voters, let us not allow our politicians to be part of this criminal act of rigging the bidding process in order to get their commission. We must vote them out.