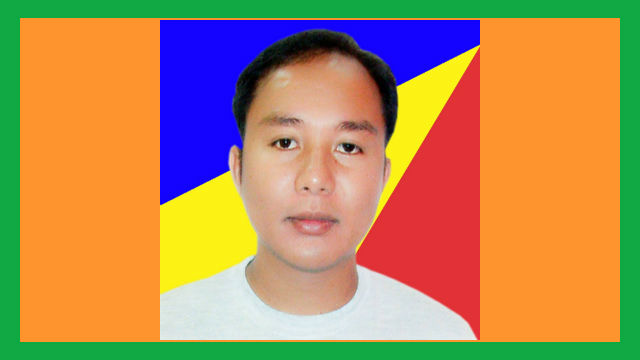 BANGUED, Abra  – The newly installed chairman of the Cordillera Peoples Liberation Army (CPLA) vowed to work with the former leaders of the armed group to strengthen its position in negotiating with the national government for the fulfilment of its 26-point demand that paved the way for the signing of the historic 1986 Mount Data peace agreement, particularly the grant of autonomy to the Cordillera.

Vice Governor Ronald Balao-as said he will consult with the former and present leaders of the CPLA regarding the internal re-organization of the group so that the available positions will be filled up by deserving leaders from the unified factions and for them to start working for the rejuvenation of the organization.

“We want to involve as many of the unified CPLA groups to put in place the right persons in sensitive positions to strengthen the organization and make it a strong lobby group for regional autonomy among other priority concerns for the Cordillera with the national government,” Balao-as stressed.

The new CPLA official revealed once the group’s reorganization will be completed, they will start reaching out to the national government, particularly the Office of the Presidential Adviser on the Peace Process (OPAPP), for the reiteration of the unfulfilled commitments of the government as contained in the group’s 26-point demand during its negotiations with the government panel that resulted in the signing of the historic Mount Data peace agreement.

According to him, part of the negotiating team during the Mount Data peace negotiations were three of his grandfathers that is why the present and future generations must value the sacrifices of those who fought for the recognition of the region’s clamor for self-governance.

Balao-as expressed his gratitude to the officials of the Cordillera Bodong Administration (CBA) for initiating the smooth unification process among the various factions which will be instrumental in getting the attention of the national government for the region to have a stronger bargaining point in the recognition of the clamor for regional autonomy.

Balao-as disclosed there are still over 7,000 CPLA members spread all over the provinces of Abra, Apayao, Benguet, Ifugao, Mountain Province and Kalinga who are eagerly awaiting the developments in the leadership and expressed their support to his leadership that will be anchored on consultative and inclusive involvement of members for the benefit of the people of the Cordillera.

He said the composition of the CPLA will be closely working together to prevent the repeat of the various splits of the group over the past several decades, saying that whatever internal conflicts will be settled among themselves and through the indigenous practices to avoid the image of the organization being tainted because what the group wants is the realization of the long overdue aspirations of the autonomy advocates for the establishment of an autonomous regional government.