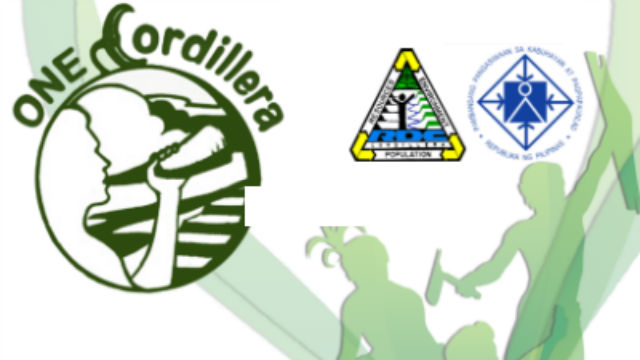 On November 3, the Cordillera office of the National Economic and Development Authority (NEDA-CAR) through the Social Preparation of the CAR into an Autonomous Region (SPCAR) program spearheaded the Workshop on Defining the Functions of the Proposed Autonomous Region of the Cordillera and gathered long time regional autonomy champions heeding to Baguio City Congressman Mark Go request to review the provisions under the devolved powers from the Bangsamoro Organic Law (BOL) that can be adapted as additional functions for the proposed organic act establishing the Cordillera Autonomous Region (CAR).

The group reviewed and discussed the 55 provisions under Article V Section 2 of the BOL stating the devolved functions from the national government to the Bangsamoro regional government. The autonomy champions were able to determine but limited to two functions which they find CAR has the capacity to assume and implement when it will become an autonomous region. Only two functions were identified since regional line agencies (RLAs) will maintain their operations in the region in the proposed organic act.

These functions namely, a) Humanitarian Services and Institution; and b) Quarantine Regulations do not fall under the mandates of the RLAs. The group also discussed the possibility of strengthening the provision on the Payment of Environmental Services having the region as the water cradle of the north that provides clean water to low land provinces.

They will endorse these to Congressman Mark Go to be added in the substitute bill under Article V Section 25 “Devolved Powers” on the Regional Government.

The substitute bill establishing the Cordillera Autonomous Region shall be tackled at the House Committee on Appropriations when it resumes.

The advocates expressed their gratitude to NEDA-CAR and RDC-CAR for the support advancing the strategies for the quest for Cordillera regional autonomy. NEDA-CAR Regional Director Susan A. Sumbeling responded that NEDA-CAR through the SPCAR program will continue in supporting and providing platforms to make the Cordillerans well-informed about regional autonomy. She also thanked the autonomy champions for their undying support in the pursuit of regional autonomy. She stressed that its essential for the different parties involve to work hand in hand to realize the goal for regional self-determination.

The SPCAR program was created in 2007 to prepare the Cordillera for regional autonomy. It is CAR’s overarching program, which the NEDA-CAR serves as the Secretariat. By Bob Lyndon B. Daroya

This post has already been read 520 times!LA TRINIDAD, Benguet –  Benguet Caretaker Congressman and Anti-Crime and Terrorism through Community