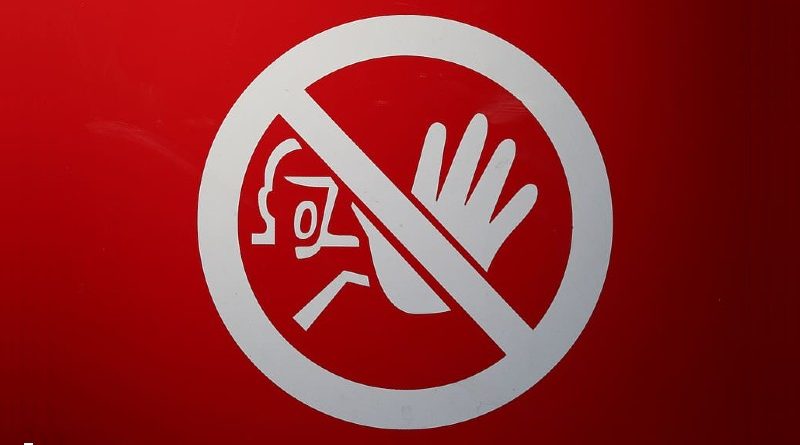 BAGUIO CITY – The Baguio City council and the Benguet provincial board declared National Electrification Administration (NEA) Project Supervisor lawyer Omar Mayo persona non grata in the city and the province for allegedly failing to adhere to the customs and traditions of the people and respect the rule of law in the alleged forcible takeover of the main headquarters of the Benguet Electric Cooperative (BENECO) along South Drive in the wee hours of October 18, 2021.

With 8 councilors in favor, 3 against and 1 abstention, the council passed Resolution No. 518, 2021 signed by Mayor Benjamin B. Magalong to declare Mayo as ungrateful individual in the city and justified that it is not the first time that the local legislative body declared a government officials as such for their acts which are inimical to the best interest of the city and its residents.

The council pointed out that as a lawyer and holding a very responsible position as attorney  V of the NEA Legal Services Office, Mayo should not have agreed to the forcible takeover of the BENECO compound and to the alleged commission of violent and criminal acts in the process that disturbed the institutional services of one of  the country’s top performing electric cooperative.

On the part of the Benguet provincial board, local legislators stipulated that Mayo’s actuations do not conform with the customs and traditions of the people of Benguet who prefer to embrace peaceful and orderly means in the enforcement of standing laws, rules and regulations.

With a vote of 13 boardmembers in favor and 1 boardmember against, the resolution declaring Mayo as persona non grata in Benguet was passed and for the same to be furnished the NEA to show to the higher authorities that the people do not condone such acts inimical to the best interest of the people.

At around 3 am of October 18, 2021, Mayo and companions with the assistance of heavily armed policemen from the Police Regional Office (PRO) in the Cordillera forcibly entered the BENECO compound and held office in the area until the same headquarters was retaken by BENECO employees with the aid of well-informed member-consumer-owners (MCOs).

The council and board asserted that as a lawyer, mayo is expected to abide by the law and guide other people to respect the law and legal processes, such as those provided in laws, rules and regulations and the PNP handbook and the revised penal code.

When Mayo and companions took over the BENECO headquarters by force and violating due process, the council and board disclosed that they allegedly committed acts that included forcible entering the BENECO office at dawn to serve a suspension order to persons who were not there; destroying or allowing to be destroyed the documents and properties of BENECO; misleading the PNP to aid them in the illegal takeover and terrorizing and harassing employees by posting vacancy notices.

City and provincial officials claimed that the people of Baguio and Benguet do not need such kind of officials to be assigned in BENECO because it will just worsen the prevailing brewing leadership impasse instead of trying to establish a harmonious working relationship among feuding parties. By Dexter A. See

This post has already been read 304 times!LA TRINIDAD, Benguet –  Benguet Caretaker Congressman and Anti-Crime and Terrorism through Community