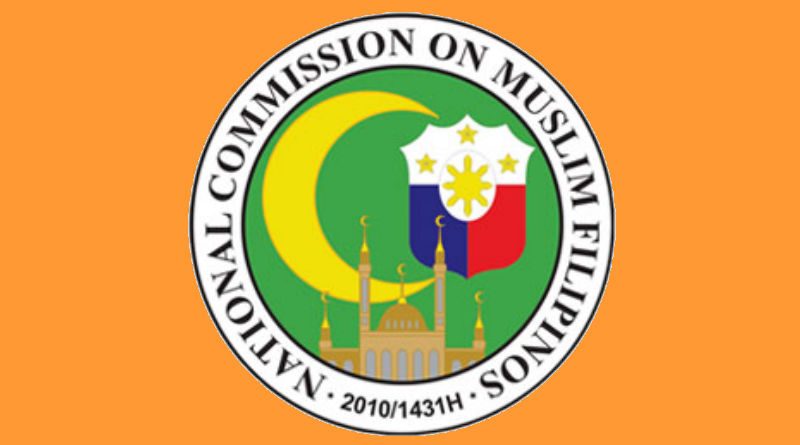 BAGUIO CITY  – Officials of the National Commission on Muslim Filipinos (NCMF) expressed their all-out support to the peace and order initiatives of local officials which have sustained lasting peace in the city through the years and belied harbouring Muslims allegedly involved or linked to terrorism and extremism.

Three NCMF Commissioners and a number of its ranking officers met with Mayor Domogan Tuesday afternoon and assured city officials that they will not tolerate fellow Muslims being involved in activities that will affect the law and order in the city and that they will always cooperate with the local government in the implementation of peace and order initiatives sustaining peace in the city that makes it one of the preferred tourist destinations in the country.

The NCMF officials, together with Muslim leaders from the city, also supported the initiative of the city government and the Baguio city Police Office (BCPO) in requesting Muslim institutions in the city to register their operations with concerned government agencies and the city to guarantee proper monitoring of their programs and projects.

Domogan explained to the NCMF officials that city officials do not have any problem with the influx of Muslims in the city provided that they should be able to cooperate with the policies and programs of the city by making sure they police their own ranks as a preventive measure to prevent any untoward incident affecting t the peace and order situation in the city.

He pointed out that it is unavoidable that unfavourable incidents happening in the city may be linked to Muslim terrorists that is why it is best for the city’s peace-loving Muslims to make sure they police their own ranks to prevent certain individuals and groups from taking advantage of the situation and sowing violence and trouble in any part of the city.

The city chief executive claimed the commitment made by NCMF commissioners and Muslim leaders for the registration of Muslim institutions operating in the city with the concerned regulatory agencies and the local government is a good sign of the enhanced relationship among residents and the Muslims and expressed optimism that all similarly situated institutions will do the same in the future to avoid suspicion of their allegedly hiding something from the city officials and law enforcers.

NCMF-CAR officials acknowledged the full support being extended by the local officials to the Muslims in the city, particularly in the exercise of their religious, business and other related activities, as evidence of a harmonious relationship between the Muslims and the residents of the city.