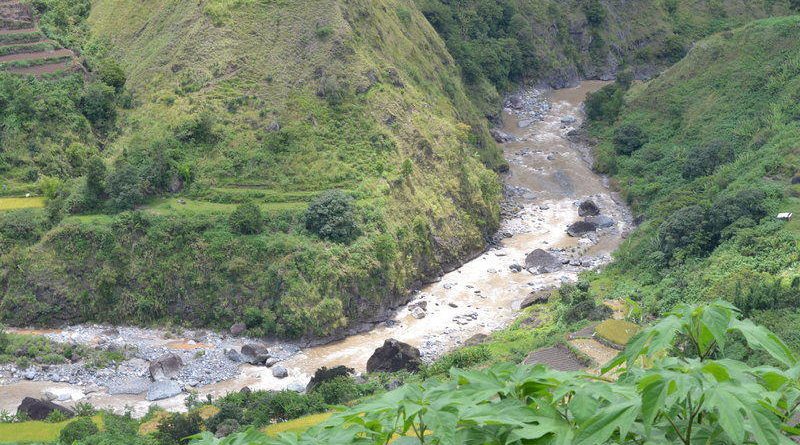 Complaints and numerous information caught the attention of NCIP–CAR claiming that companies within the different Ancestral Domains (ADs) of Benguet were not paying their due obligation to their host IP communities. Most of the information claim that companies situated inside Ancestral Domains of Benguet are already operational and continuously operate consequently reaping the resources within the domains for decades without payment of due royalties to the host IP communities.

The Show Cause order informed the six companies of Republic Act 8371 otherwise known as the Indigenous Peoples Rights Act (IPRA) of 1997 underscoring that the law recognizes, protects and promotes, among others, the rights of ICCs/IPs to benefit and share the profits from allocation and utilization of natural resources found their Ancestral Domain, and to receive just and fair compensation for any damages which they may sustain as a result of the operation of a certain proponent entering the domain.

The Show Cause order gave the companies an ample number of 15 days from the receipt of the letter to respond and show just reasons as to why they are not held liable in violation of IPRA.

Moreover, the Show Cause order can be seen as a first step in order to thresh-out issues and concerns, and possibly gather both concerned stakeholders namely, the host IP community and its supposed partner proponent, to one table.

Three of those who will be receiving the Show Cause order are from the extractive industries namely:  Benguet Corporation, Lepanto Consolidated Mining Corporation, and Itogon Suyoc Resources, Inc., a subsidiary of the Davao-based Apex Mining Company, Inc.. The remaining three are from the renewable energy industries particularly: San Roque Power Corporation for San Roque Dam, Aboitiz Power Corporation for both Ambuclao and Binga Dam, and Hedcor for their existing run-off river Hydroelectric Power Projects (HEPPs).

Some of the information that reached NCIP–CAR claim that despite the lapsed of time and/or expiration of necessary documents, most of these companies, were still allegedly able to secure renewals or grants, license or lease, and/or permits without prior consent from the host IP communities.

Bosantog enjoins all concerned stake holders especially IPs throughout the region, to inform the same of their issues and concerns relative to project proponents within their respective Ancestral Domains.

The Show Cause orders were issued by Bosantog December 22, 2020.

12       12SharesThis post has already been read 504 times!The ongoing negotiations between the members of the city’s Public Private Partnership for