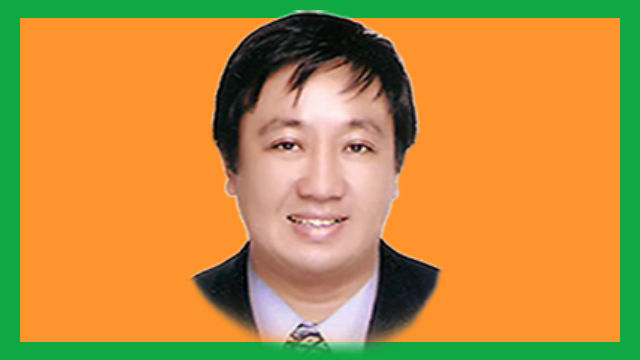 KABUGAO, Apayao — The National Commission on Indigenous Peoples (NCIP) has green lighted the development of the 150-megawatt (MW) Gened-1 renewable hydro power project in Apayao after a series of deliberations and consultations with indigenous peoples and traditional communities.

In its meeting on August 13, the NCIP en banc has resolved to grant Pan Pacific Renewable Power Philippines Corporation the Certificate of Precondition (CP) to develop the renewable hydro power plant.

“We are pleased to receive the Certificate of Precondition from the NCIP. This reaffirms the deliberate process that we took in ensuring that the GENED-1 project will proceed as planned while taking into account the concerns and welfare of the affected communities”, stated Allee Sun, President of Pan Pacific.

For his part, Apayao Congressman Elias C. Bulut Jr. said” This is a victory for our indigenous cultural communities whose collective decision to give their consent reflect their desire to see meaningful transformation in their community through the project.”

Through the CP, the NCIP en banc recognizes the 6-year Free Prior and Informed Consent (FPIC) process that was conducted for the Gened-1 hydro power project, in accordance with the requirements of the IPRA Law or the Indigenous Peoples’ Rights Act of 1997.

By law, the FPIC process is needed to inform, consult, and seek approval from the elders of the Apayao IPs for the hydro power project as it will be built on ancestral grounds.
The granting of the CP will allow Pan Pacific to proceed with the next step of securing licenses and permits for the hydro power project from various government agencies and local government units.

Kalinga Congressman Allen Jesse C. Mangaoang said he supports Y’Apayaos and the Isnag IPs’ will “to develop their ancestral domain in the manner they see beneficial and sustainable to the community.”

“As the Representative of the Lone District of the Province of Kalinga, I share with our sister province this unyielding belief in self-determination, in pursuing their own development without outside interference and to decide on the appropriate means in the utilization of their natural resources,” said Cong. Mangaoang, who is also the Chairperson of the House Committee on Indigenous Cultural Communities and Indigenous Peoples.

The 150-MW Gened-1 hydro power project will pose tremendous growth and benefits for the Y’Apayaos and their IPs as it will provide them with clean, renewable and dependable energy for the development of their province.

The project is also expected to positively impact the lives of affected Y’Apayaos as they will be provided with grants and an option for relocation to areas where there will be regular electricity, essential infrastructures such as schools and hospitals, etc.

The 150-MW Gened-1 project is expected to affect only 1% of the total land area of the Apayao province.

“Let us move forward as one Province, respectful of our differences yet united in our common aspirations to give our less privileged communities that chance at a better life,” Cong. Bulut added.

This post has already been read 1888 times!Winners of the 2021 Productivity Olympics were announced during the First Ever Virtual