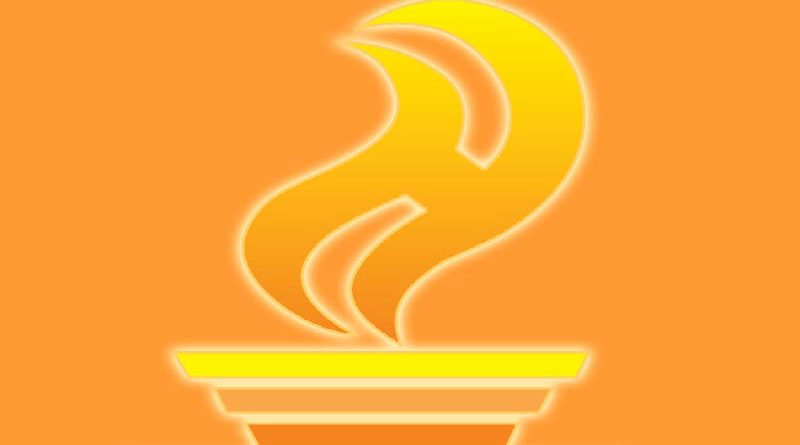 BAGUIO CITY  – The National Commission on Culture and Arts (NCCA) commended the local government for enacting an ordinance that aggressively promotes urban gardening among its residents and the production of edible plants for various purposes apart from sustaining the greenery of the city.

NCCA arts section head Ferdinand Isleta said the enactment of the urban gardening ordinance is aligned with its programs on the preservation and protection of the age-old tradition of residents of helping produce their own source of food aside from contributing in efforts to improve the state of their own environment.

He added the institutionalization by the local government of urban gardening and the production of edible plants will definitely be a worthy legislation that deserves emulation by other local governments in the different parts of the country that allow the sustainable production of edible plants to guarantee sufficient sources of food for the residents while the excess production can be used to address food security.

It will be recalled that the local government recently launched the urban gardening and edible plant production contest that saw numerous entries from the city’s 128 barangays as part of the effort to empower residents to be aggressively involved in the household raising of food and medicinal plants that the people can use themselves.

Councilor Leandro B. Yangot, Jr., chair of the City Council Committee on Market, Trade and Agriculture, said there is a need for residents in the different barangays to maximize the available spaces within their limited areas and for others who do not have the appropriate spaces to up their own urban gardens that will serve not only as an attraction in their neighbourhood but also a source of food and medicine, especially during emergency situations as some edible plants have medicinal properties.

Further, Yangot claimed urban gardens in the households will allow the people to also help the local government reduce the volume of generated waste because the materials that will be used to propagate the plants can be recycled containers, among others, thereby significantly helping improve garbage disposal.

He encouraged residents with sufficient spaces in their neighbourhood for the production of edible plants and vegetables as added source of food and medicinal plants.

According to him, the presence of urban gardens all over the city will significantly contribute to efforts in helping clean the pollutants in the city’s air and help sustain the greenery of vacant spaces midst the deteriorating state of the city’s environment.

He claimed the maintenance of urban gardens will not need additional time from the residents but it will just require the proper maintenance and caring from the people to guarantee the growth of the plants.