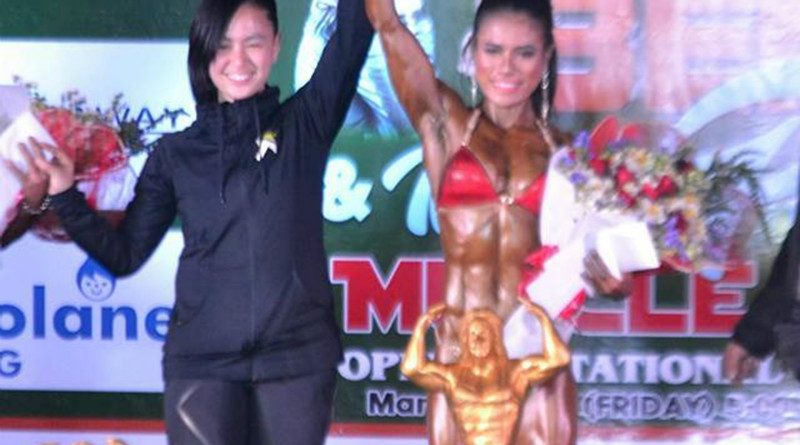 Paz was unanimously voted by the board of judges as Overall Champion after comparisons of the different division champions.

According to United Bodybuilders of Northern Luzon, Inc. (UBNLI) President and PFBB vice president for Northern Luzon Engr. Troy A. Mencio, this year’s competition participated in by more or less seventy bodybuilding enthusiasts from as far as Manila and Vigan Ilocos Sur

Mencio also said this year’s competition, co-sponsored by UBNLI and the Baguio Flower Festival Foundation, Inc., has given new insights as far as bodybuilding competitions are concerned

Mencio extended his gratitude to the Baguio Flower Festival Foundation Inc. and all the sponsors for the competition, participants and bodybuilding supporters who made the success of the Mr. Panagbenga and Ms. Fitness 2018 showdown possible.