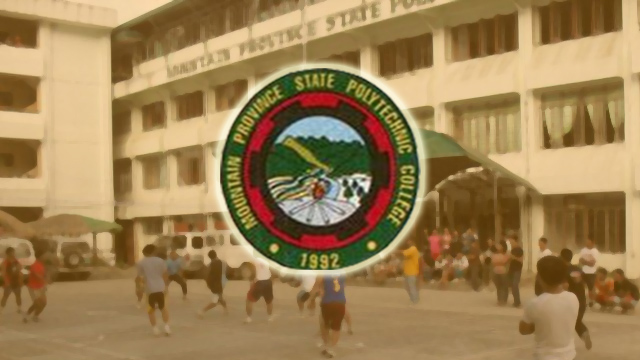 In line with the Vision, Mission, Goals and Objectives of the College focused on producing globally competitive leaders molded from a tradition of excellence, these initiatives have been paving ways to carry out the initial purpose of the College.

On March 01, 2019, the Liberal Arts Department of MPSPC officially signaled the start of series of leadership- workshops extending to various municipalities within the province. The offshoot activity also included leadership- workshop to Bachelor of Arts in Political Science students and officers of the Kalipunan ng mga Liping Pilipina (KALIPI) women’s organization.

In College President Dr. Rexton F. Chakas’ message delivered by the Chief of Staff Dexter Lingbanan during the program, he extended his regards to the LA Department especially for the LASO for organizing this kind of activity citing quotes from great leaders to serve as encouragements to the participants.

“These initiatives extending not only within the College but also within the province should be applauded. LASO has been consistently connecting with the different municipalities to extend trainings on Leadership training, Basic Parliamentary Procedures and resolution or ordinance making. The initial targets of this extension programs are the Municipalities of Sagada and Sabangan on March 30 and April 13, respectively. In addition, the municipalities of Tadian and Barlig will be the next in line until such time that all municipalities will be reached out. We also extend our gratitude for those people who keeps on supporting and joining this department and the College as a whole in these endeavors,” said Mr. Lingbanan.

LA department Chairperson Ms. Lydia Budod said that these extension programs primarily aim to develop the leadership and governance capabilities of not only AB Political Science students but also our officials in the province to be equipped with essential skills in the understanding of the concepts and principles of leadership.

“With these initiative of our Liberal Arts Students Officers, we are trying to reach out and address the requests of our Barangay officials and Sangguniang Kabataan officials regarding their functions and roles in their community. In addition, we also have high hopes to forge MOA with the KALIPI women’s organization. This is an organization whose principal objective is to strengthen women action towards enhancing their capacity to work for their rights and welfare,” Ms. Budod added.

MPSPC Gender and Development Focal Person Ms. Flordeliza Cruz oriented the students on gender and human sexuality emphasizing that development is a continuous process throughout our lives.

“Entering into public service widens our understanding when it comes to leading individuals as there is a big difference between a leader and a boss. And I just want to emphasize these three leadership styles and traits that a leader must possess, a leader must be: a follower; a reader; and a dreamer, meaning that a leader must have a vision,” said Atty. Frenzel Ayong upon discussion of the leadership traits and styles.

The activity also included workshop on SWOT (strengths, weaknesses, opportunities and threats) analysis which made the participants group themselves as one organization composed of farmers, barangay officials, businessmen and women. PESTLE Analysis were given by the speaker Board member Roland Carub of Nueva Viscaya which includes answering or balancing the SWOT analysis.

This post has already been read 487 times!TABUK CITY, Kalinga – With the voter’s registration extended, the Commission on Elections