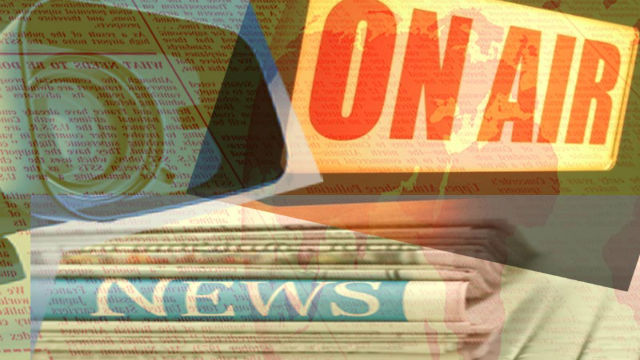 BAGUIO CITY – Mountain province Rep. Maximo Y. Dalog, Jr. urged the members of the media to maintain their credibility that will allow them to effectively and efficiently disseminate the right information to the people on the various programs, projects and activities of concerned government agencies and local governments.

Dalog was the guest of honor and speaker during the recent induction of the new set of officers of the Baguio Correspondents and Broadcasters Club (BCBC) which was held at the Camp John Hay (CJH) clubhouse through the sponsorship of the Philippine Veterans Bank (PVB).

The neophyte lawmaker pointed out that being the repository of information, the media must be able to appropriately inform and educate the public on the various programs, projects and activities of the government through various forms considering that the people deserve to be provided with the right information for them to be guided in coming out with their own opinion on what is happening around them.

He expressed his gratitude to the new set of BCBC officers for inviting him to be their guest of honor and speaker and wished them the best of luck in their endeavor to help in providing the people with the right kind of information considering the emergence of the social media which seems to create confusion on the latest happenings in the different parts of the world.

Dalog congratulated the new set of BCBC officers and the media sector for taking the challenge of confronting the emerging threat to the fourth state because it will be an enormous task ahead of them in trying to inculcate to the people the right information beneficial in molding a holistic society.

On the other hand, Rep. Dalog also congratulated the previous set of BCBC officers for having took the cadgels of representing the media sector and their resilience in confronting the emerging challenges of the sector which had bene the reliable and credible source of information over the past several decades.

Dalog underscored that one of the important characteristics that media personalities should possess is credibility because it will be the one that will chart the future of the media in this highly competitive industry as the mainstream media is now under threat by the social media with the use of various state-of-the-art platforms.

He assured his all-out support to the various programs and projects of the media organization, especially in the provisions of trainings for its members that will be greated towards improving their skills and updating their knowledge on the latest trends of the media in the global village.

This post has already been read 2506 times!The city identified some twelve priority investment areas that are expected to contribute in efforts