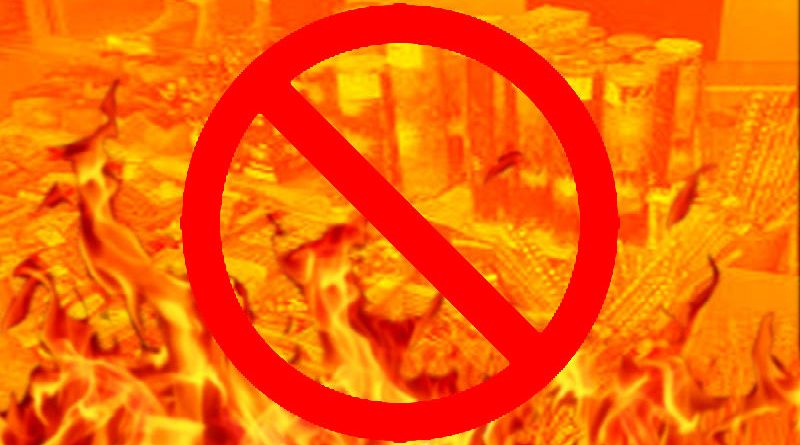 BONTOC, Mountain Province – Health authorities in the province are appealing to the public to keep away from firecrackers and pyrotechnic materials during the Yuletide festivities to avoid injuries and fatalities.

Development Management Officer IV Claudio Pancho of the Department of Health (DOH) – Mountain Province Provincial Office solicited the support and cooperation of everyone on the “Iwas Paputok” campaign of the national government during the recent regular Monday Flag Raising ceremony held at the Provincial Capitol.

In support to the campaign of the DOH and other national government agencies, the provincial government through the Provincial Health Office (PHO) is conducting information education campaigns (IECs) to the public through radio guesting and during provincial activities.

The PHO encouraged the participation of the public, parents and children to find alternative ways and safe methods to celebrate and welcome the New Year without adding risk to their health. She added that instead of using fire crackers and fireworks, playing music and using of trumpets are better ways to celebrate.

It can be recalled that Mountain Province recorded only one fire-cracker related incident last year. For this year, health officials are keeping their fingers crossed that there will be zero incident in the province relative to the use of firecrackers, fireworks and pyrotechnic materials.

The annual “Iwas Paputok” campaign is being conducted to lessen the incidence of firecracker-related injuries or death and damage to properties during the holiday celebrations. This campaign was launched in 1994 to monitor the use of firecrackers specifically within the period from December 21- January 4.