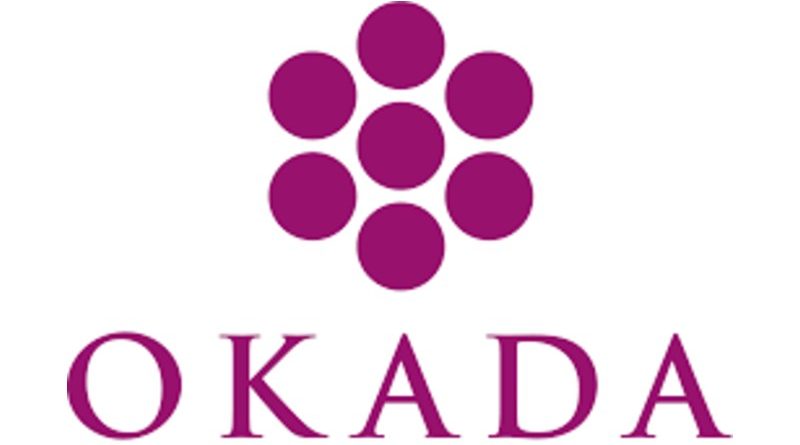 Bontoc, Mountain Province – A total of 1,265 individuals who belong to the vulnerable sector in this capital town received food packs from OKADA Foundation Incorporated.

Bontoc Mayor Franklin C. Odsey said that upon receiving information from the League of Municipalities of the Philippines (LMP) which coordinated with OKADA Foundation for the financial assistance to LGUs, the Bontoc Local Government Unit (LGU) wrote a letter to OKADA Foundation President Kenji Sugiyama for Bontoc LGU’s intent to receive donations based on their guidelines.

In response, OKADA Foundation coursed its financial donation to the Bontoc LGU and the purchase and distribution of the food packs was facilitated by the Municipal Social Welfare and Development Office (MSWDO).

She explained that the content of the food pack was based on the financial donation given by OKADA Foundation to the Bontoc LGU which the latter budgeted to ensure that all those who belong to the vulnerable sector are covered.

Mayor Odsey likewise thanked the personnel of the Philippine Army, Reserve Officers’ Training Corps (ROTC) student–cadets, and the permanent and contractual employees of the Bontoc LGU who helped the MSWDO staff in the preparation and distribution of the food packs to the intended beneficiaries. // Alpine L. Killa, Bontoc –LGU

This post has already been read 580 times!LA TRINIDAD, Benguet – The Schools Division of Benguet called on kind-hearted individuals