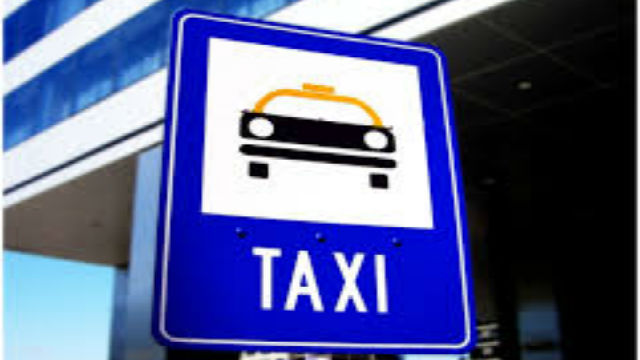 BAGUIO CITY – Residents going out on their scheduled market days and workers in the government and essential businesses that have been allowed to operate during the modified general community quarantine (MGCQ) will have available public transportation following the decision of the local government to gradually increase the number of public utility jeepneys (PUJs) and taxis that will ply various routes around the city by June 1.

Engr. Richard Lardizabal, head of the transport and traffic management division of the City Engineering Office (CEO), said that from the previous 516 jeepneys that were earlier recommended to operate during the GCQ, an additional 300 jeepneys that will be equitably distributed in the different routes will start operating by Monday.

For Saturdays, the same scheme will be implemented following the same schedule to allow all of the taxis to be able to start providing the needed mass public transportation to the increasing number of individuals that are allowed to go out of their residences for essential needs and work.

From the 300taxis that had been allowed to operate during the GCQ, Lardizabal disclosed that the number of taxis that will be plying the city roads will now be more than 600 to ensure that there will be adequate units that will provide the transportation needs of the people.

He claimed that the technical working group (TWG) that was tasked to oversee the implementation of traffic and transportation programs in the city is closely monitoring the volume of private and public vehicles that are out on the streets daily to assess where adjustments could be done to ensure the availability of jeeps and taxis for the public.

According to him, the gradual increase in the number of taxis and jeeps on the streets will contribute in reducing the presence of private vehicles because residents will now be convinced to take the public transport in going to their desired destinations and back to their homes.

He stated that the volume of private vehicles on the streets during the ECQ  was enormous because of the suspension of mass public transportation but the local government is gradually allowing the operation of taxis and jeeps pursuant to the guidelines of the national inter-agency task force on the management of emerging infectious diseases for authorized persons outside their residences and workers in essential businesses allowed to operate under MGCQ.

The operation of jeps will cover some 58 routes coming from the different barangays up to the central business district area from 5 am to 8 pm Mondays to Saturdays while taxis are allowed to operate from 6 am to 5:59 pm the following day.

Lardizabal asserted that adjustments could be immediately done by the TWG once it will be observed that public transportation in certain areas seem to be difficult to be accessed by the residents because there are available jeeps that will be permitted to operate in addition to what had been recommended by the local government to the Land Transportation Franchising Regulatory Board (LTFRB) for the issuance of special permits.