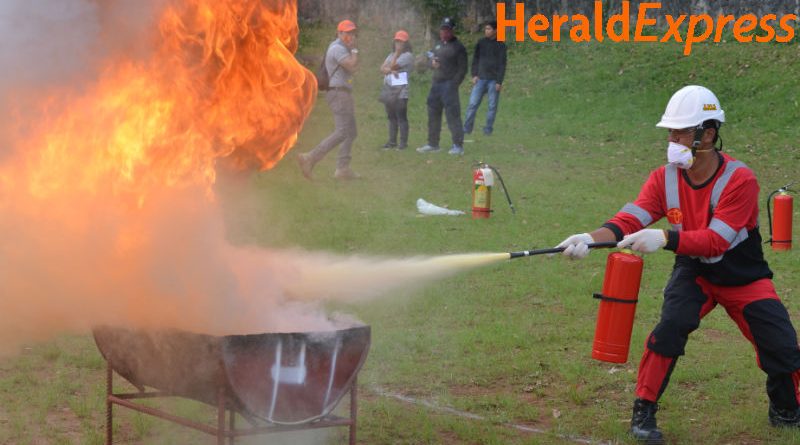 Dr. Water Brown, MPSEA, president said that this year’s participants to the conference was higher compared to the 126 mining companies and suppliers that joined last year’s activities which only proves the importance of the annual conduct of the conference.

Brown explained the significant increase in the number of participants showed there are many stakeholders that are interested and want to be part of the annual mining conference, be updated on the pressing issues and concerns confronting the industry and how to address the same to ensure the robust growth of responsible mining in the different parts of the country.

The PMSEA official added it is not only the mining companies that showed interest in participating in the exhibit but also suppliers and contractors who wanted to be part of the prestigious annual gathering.

According to him, in the past, many of those who joined the exhibit are solely the mining industry stakeholders, but now the number of suppliers significantly increased, meaning those in this sector saw the opportunity of their business growing due to the operation of responsible miners.

Brown pointed the massive information education campaign launched by the mining industry was a big help since the public was informed of the activities of responsible mining and its big contribution not only to the economy but also in health, education and environmental programs.

He explained even if the mining firms encountered problems, like suspension of operation and the others were ordered closed, the industry did not show any sign they are in the losing end but are vibrant, and have an important role in the whole mining industry in the country.

Among the numerous activities conducted during the week-long conference included symposium on social development, students mining conference, golf tournament, the annual mining symposium, the mining parade and Olympics, and the annual awards night where recognition was given to deserving mining companies, suppliers and contractors.

PMSEA has always made Baguio City the venue of its annual gathering because of the significant contributions of mining to the growth and development of the city for decades now as the city is surrounded by large and small-scale mining operations.

The Annual National Mine Safety and Environment Conference is usually conducted in the city every November in time for the year-end festivities organized by the city government.