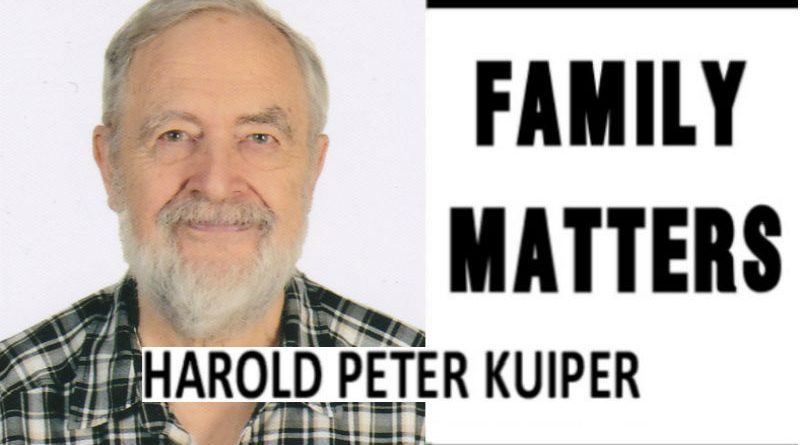 The ABX theory says we like a person more when (s)he agrees with us. Agree?

Also, with this one A and B together go up, as if on an invisible seesaw, at the expense of X.

(A curries favor with a parent, B,  by complaining about X, his brother.)

In Outcome Thinking, the belief that the other person must believe like me in order for me to like him is an imperative, producing tension. Our beliefs are part of our self-image, so if our beliefs might be shown to be wrong, we can feel under attack. (Of course we should defend the truth, but our perception of the truth may be somewhat, or really, off.) This could lead to both sides saying “I’m right, you’re wrong,” and a “crazy eight”. For this reason, we normally choose as friends, lovers and spouses people who will not challenge our beliefs too much. This may be wise; even the Bible says Be not unequally yoked with unbelievers. (2 Cor. 6: 14.)

But as Phil McGraw, Ph.D. psychologist with his own TV show says, It is a myth that a great relationship requires that you have common interests that bond you together forever. In America a leading Republican thinker, Mary Matalin, stays married to a leading Democrat, James Carville.

The key is acceptance. The Gospel is saying As God in Christ has accepted you, accept one another, in spite of differences. (Ro. 15: 7)  I.e., replace the see-saw with the Cross; let Christ replace criticisms and judgments with love.

I will say more next week about how we can utilize some different thinking skills to turn on acceptance. Now I want to tell you about a Harvard University study. Back in the 70’s or 80’s they did a study of what makes marriages last. They found that when couples get married by a Justice of the Peace, only one marriage in three will last. When they’ve gotten married in church, two out of three will last (but less since then.) But where they have a devotional life together, such as prayer, Bible reading and worship, only one marriage in 2,000 doesn’t survive!

This suggests a form of the ABX theory that looks like this:

In prayer we can bring to the cross any negative feelings we have about our spouse or anyone, and forgive them. Perhaps we need to borrow the forgiveness Christ expressed on the cross: Father, forgive them, for they know not what they do.

Thus, the  X    form of the relationship