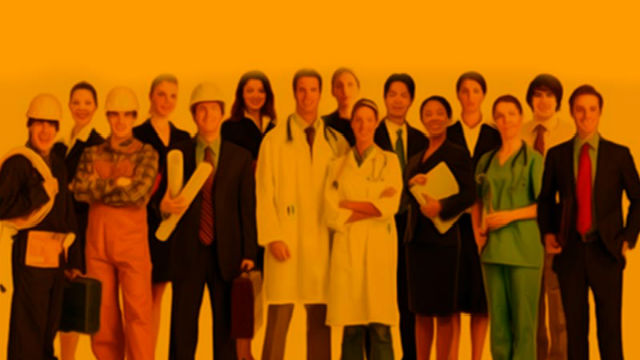 One motivation for Talavera’s expansion into the city, according to Talavera’s Human Resources Supervisor Loreto Cadiente, is to promote the city’s economic growth and to help people find work, especially since many people have lost their jobs as a result of the pandemic.

He went on to say that starting a business in Tabuk was also a goal of their group’s founder, saying  “In Tabuk, he planned to build a Talavera Hypermart. Over time, ang saya ng boss namin noong nagmaterialize na at naipapatayo na ang building. Unfortunately, our founder passed away lately, and the building has yet to be completed,” Cadiante explained.

Cadiante added that the major service their company provides is a supermarket that is catered to for the everyday person, and they also do wholesale and have a mobile store that visits different barangays in the city to sell their wares to those who are unable to come to the city’s capital.

Apart from that, the Cadiente stated that once the Hypermart is built, they want to build micro marts, home depots, real estate, and much more.

Cadiante guarantees that the services they provide are of the highest quality, particularly in terms of pricing, and that they strive to offer the lowest costs possible so that more people may afford them.

He went on to say that the corporation also engages in philanthropic activities, like scholarship funding.

Cadiante stated that, following the initial employment of staff, they intend to hire more in the near future, particularly if more of their projects are developed in the city. By Edward Joseph Gacuya