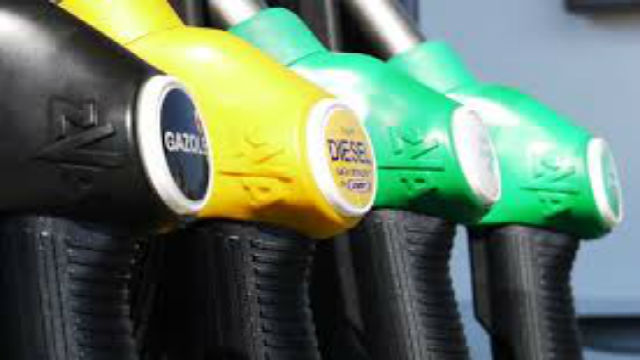 BAGUIO CITY – More fuel retail stations are needed in the City to drum up competition and encourage lower pump prices.

Dept. of Energy Oil Industry Management Director Rino Abad told Mayor Mauricio Domogan that this could be one of the subjects of investment opportunities in the City.

He said that at present the City has only 12 gas retailing stations which is relatively low when pitted with the area population.

“Density-wise if we have a population of 791,000 in the whole of Benguet, then that number is insufficient so we have to encourage more traders to go into this business,” he said.

Abad said that while the City has very low demand for oil considering that it is not an industrialized economy, the demand in the oil retailing businesses remain high.

Abad said there is a weak demand in the Cordillera Administrative Region which he said is only at two percent of the entire Northern Luzon. Whereas Region 1’s demand is at 14 million barrels, CAR’s is only 150,000 barrels. But 90 percent of the total demand goes to retail.

The mayor is expected to take-up Abad’s recommendations when he convenes the Baguio City Investments and Incentives Board for its quarterly meeting next week.

The board is also expected to firm up the investment areas and other provisions of the newly approved implementing rules and regulations of the city investments code.