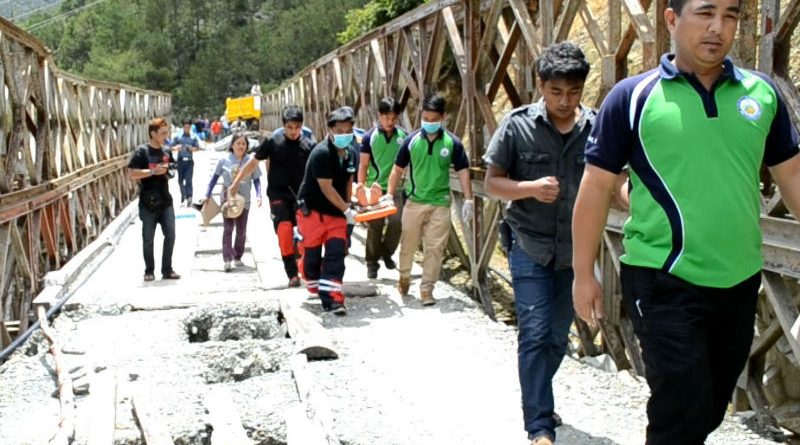 Police authorities narrated a certain Jennifer Gongon reported to the Mountain Province Provincial Police office that her husband, Adamson Gongon, called her informing that the missing Korean national was found by concerned residents in Latang.

Adamson informed his wife that he received a call from Salonica Ayasao who was in sitio Sikling to visit their ricefield was approached by Joselito Tucyap who was in the area and told her that the missing Korean national, Choi Sung Kyu, was lying near a rice granary in the area.

The information was immediately relayed to concerned police operatives and members of the municipal disaster risk reduction and management council who immediately responded to the scene and found the Koran national sitting in the vicinity of the rice granary.

The Korean national was reported missing since he checked out from an inn here last June 9 and he was last contacted by concerned police authorities last June 13.

His family is set to bring him home after being accorded the appropriate medical attention for him to be given a clean bill of health.