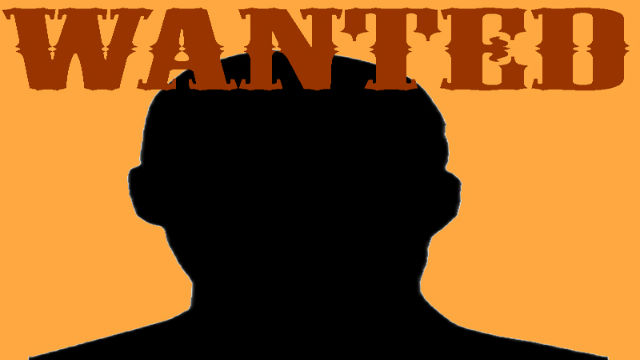 ITOGON, Benguet – A 24-year old miner was injured after he was allegedly stabbed by a knife-wielding suspect during a commotion in store at Purok 3, Beda, Luacan, here, Friday.

Initial police investigation showed that the victim and the suspect, together with their companions, were having a drinking session in a store in the place of incident when a commotion transpired that resulted to a fistfight between the two involved individuals until the suspect stabbed the victim once on his lower chest before fleeing towards an undisclosed direction.

The victim was rushed to the St. Louis University Sacred Heart Hospital where he was subsequently confined while the suspect is now the subject of a manhunt operation by responding police operatives for him to answer for the crime he committed.