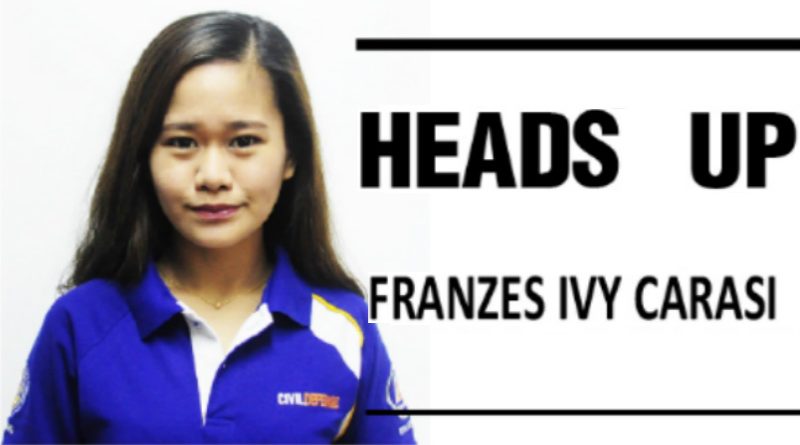 After almost eight (8) years of venturing into the world of disaster risk reduction and management (DRRM), how far have we traveled? Where exactly are we now in the DRRM roadmap? Is the system worth applying for? Is resilience really attainable?

One of the reasons why the Philippine government shifted from disaster coordination to DRRM is the risk profile of the country. Natural and human-induced hazards abound, vulnerabilities in different aspects are evident, Filipinos are exposed to disaster given the country’s geographical location, and really, we cannot ultimately control natural hazards.

Republic Act 10121 or the Philippine DRRM Act of 2010 aims to address the underlying factors causing the vulnerabilities and exposures by increasing the stakeholders’ capacities.

After many attempts of building resilience through partnerships, implementation of capacity-building and educational programs, formulation and enhancement of policies and plans, conceptualization and execution of Information and Education campaigns, and efficient utilization of other DRRM tools and mechanisms… are we moving forward towards attaining safer, adaptive, and resilient Filipino communities?

Many years ago, disasters are not yet considered as the new normal, disasters are perceived as functions of physical hazards, and the government’s focus is still on disaster response. That pre-DRRM era recorded thousands of deaths, injured, and missing, billions worth of damages to various sectors, among many other impacts of disasters. Although, the physical damages on economic, social, infrastructure, and agriculture are seemingly uncontrollable, the figures on casualties are somehow manageable.

In 2009, Typhoon Pepeng killed 465 individuals, injured 207, and 41 were missing. In Cordillera alone, there were at least 200 people died mainly due to landslide incidents. Then National Disaster Coordinating Council (NDCC), reported around 50 billion pesos cost of damages to different sector. Typhoon Pepeng’s maximum winds was 250kph and dumped up to 700mm amount of rains in northern Luzon.

While in 2016, the Cordillera and the rest of Luzon experienced the very first Super Typhoon after PAGASA revised the cyclone category in 2015. STY Lawin’s maximum winds was up to 270kph, diameter of 800km, and brought heavy to torrential rains.

All six (6) provinces in CAR were placed under tropical cyclone signal number 5. It also left more than 2 billion pesos costs of damages to various sectors. As for the casualties, there were 16 dead, 4 injured, and one missing in Cordillera.

Recalling these past major disasters, we can see the difference between the effects of typhoons Pepeng and Lawin. Although, STY Lawin was far stronger than TY Pepeng, there was a gradual decrease in the number of casualties.

Given this trifling improvement, there are still challenges we are currently facing when it comes to the implementation of DRRM system.

Some of these are cooperation and buy-in of Filipinos to DRRM, correct the notion that DRRM is only a government’s concern, considering it as a way of life, and for the Local Government Units to prioritize and embrace the system.

On the part of stakeholders, there must be deeper understanding on disaster risk reduction. Deeper understanding in all its dimensions entails commitment in advocating programs especially activities that are community-based. Technical knowledge could be used for risk assessment, and application in the four thematic areas of DRRM – prevention and mitigation, preparedness, response, and rehabilitation and recovery.

In the Sendai Framework, which was the basis of the PDRRMS, third priority area is investing on DRR for resilience. It is essential to enhance the system through public-private partnership.

LGUs must also perform their duties to strengthen DRR governance. In the grassroots or community level, they are the first line of defense and that national government must be on standby for possible augmentation; LGUs are frontliners.

One way of improving the DRRM system in the local level are creation and filling up of Local DRRM officer plantilla positions. One of the challenges in CAR is that, large percentage of the LDRRMOs are only designated and most of them are multi-tasking.

There are improvements but there are remaining challenges. Resilience is attainable but not an overnight work. We must strive further – implement, cooperate, improve.

DRRM is not only an idea, it is everyone’s responsibility.