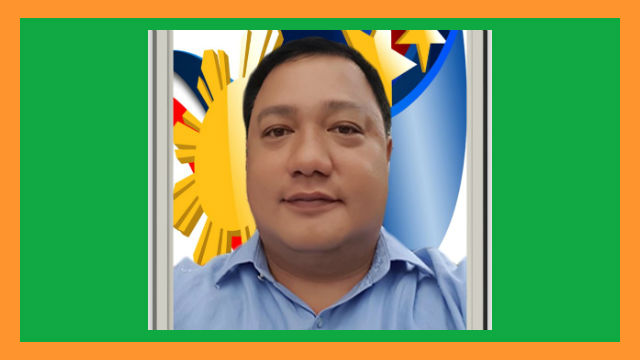 LA TRINIDAD, Benguet – The provincial board approved a resolution requesting all national and locally media outfits to call highland semi-temperate vegetables produced in the province as Benguet vegetables not as Baguio vegetables.

Boardmember Nestor Fongwan, Jr., author of the said resolution, pointed out that the frequent use of Baguio vegetables instead of Benguet vegetables is allegedly causing massive disinformation to the public which is to the greater disadvantage of the local farmers and the concerned agriculture industry stakeholders who painstakingly produce, process and showcase the province’ products and subsequently hinders the aggressive promotion of the lucrative vegetable industry.

He clarified that Baguio City is an independent chartered local government and not within the political jurisdiction of Benguet that is why it is improper to directly link the locally produced vegetables to the city as the same is produced by the hundreds of thousands of people from the province who rely on vegetable farming as their primary source of income.

The boardmember noted that Section 24, Article 2 of the 1987 Constitution provided that the State recognizes the vital role of communication and information in nation building that is why media outfits should serve as a vehicle for the dissemination of the right information.

Boardmember Fongwan admitted that media outlets have reportedly introduced new opportunities for the government to communicate, interact with and engage the public in matters of public interest; to increase awareness of programs, projects and to receive feedback from the general public.

According to him, the use of media has become an integral part of the public and personal lives of civil servants; thus, it must be responsibly used to improve productivity in governance and redown to the best interest of its constituents.

Further, he stipulated that the State recognizes the important role of agriculture in making available food and other products necessary to sustain and enhance human life, and in providing sustainable livelihood to a major portion of the population, especially those living in the remote villages in the country.

Benguet is popularly known as the Salad Bowl of the Philippines being the source of more than 80 percent of the semi-temperate vegetables being sold in the different parts of the country.

The province’s vegetable industry serves as a major source of income for over 250,000 individuals living in the various vegetable-producing communities in the 13 towns and that vegetable farming had been a lucrative source of income of the people over the past several decades.

Fongwan expressed hope that the different media outfits will be able to make the necessary correction in the reports on the province’s vegetable industry to properly inform and educate the people that the semi-temperate agricultural crops being sold in the different markets around the country mostly come from Benguet.

The aforesaid resolution will be transmitted to the Philippine Information Agency (PIA) and the various national and local media outfits for their information, guidance and appropriate action. By HENT

This post has already been read 1759 times!LA TRINIDAD, Benguet – Benguet caretaker congressman and Anti-Crime and Terrorism through Community