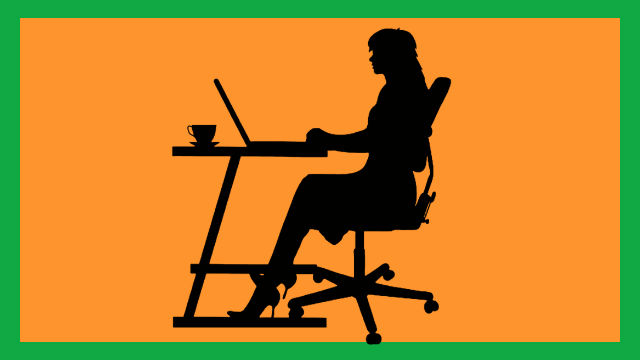 BAGUIO CITY — When it comes to gender equality especially in the workplace, it’s more fun in Baguio.

Mayor Mauricio Domogan said the Summer Capital may be the only local government unit in the country whose majority of department heads are women including a considerable number of division chiefs.

“This shows that the city government does not discriminate on the basis of gender but whether or not one is qualified and capable of doing the job to the best of his or her abilities.  What men can do, women also can maybe even better,” Domogan said.

The chief executive made the declaration during the recent launching of the city’s Women’s Month celebration at the City hall grounds with the theme, “We Make Change Work for Women”.

For her part, Farinas hopes that this year’s theme enlightens everyone , man and woman, regarding the lifelong struggle to empower women against all violence and put an end to discrimination against them.

She stressed that acts against women’s basic human rights to equality, fairness and justice for all must be eliminated.

“Let us all work together to make change really work for women around the world,” she said.