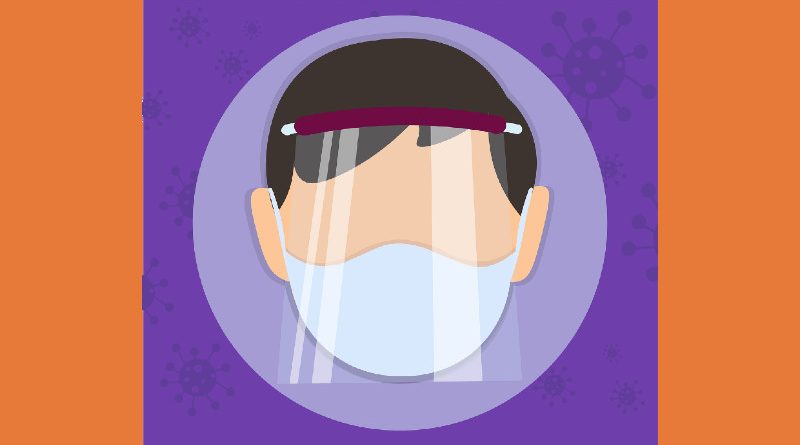 Mayor Benjamin Magalong urged the public to take all precautionary measures to protect themselves against the Coronavirus disease (COVID-19) while waiting for the vaccination program.

“Beginning this New Year, let us harness all the prospective opportunities to make us safer while awaiting the vaccine for our eventual protection.  Let us not be complacent and forget about the huge sacrifices that we have made,” the mayor said in his first public address this year at the City Hall flag-raising ceremonies Jan. 4 where he spelled out his administration’s plans for 2021.

The mayor said the city had prepared early for the arrival of the vaccines by working out the procurement of the vaccines as well as the required cold storage facilities.

The mayor said he had just started talks with one of the leading vaccine manufacturers where he expressed the city’s intention to procure vaccine doses at a minimal cost.

He said he will propose a P100 million supplemental budget from the city council for the vaccine procurement program.

He said that in the past two weeks, he had also been engaging with a global company willing to provide the city 10,000 doses subject to processes through a foundation as a conduit.

The help of local businessmen had also been tapped in possibly donating part of their own vaccine purchase to the city government during their meeting last week.

He said the city had gotten the commitment of National Policy Against Covid-19 Chief Implementer and Vaccine Program Czar Secretary Carlito Galvez to designate Baguio City as a priority area.

For the vaccine storage facilities, he said the city had also ordered three types of freezers each with storage temperatures fit for the different brands of vaccine.

As to prioritization of beneficiaries, the mayor said the city is now working on the list of priority beneficiaries ensure that the vaccination program will address the need to protect those in the health care sector and other sectors constantly exposed to the public.

He said health workers and frontliners in hospitals who are directly involved in the management of patients will be first in line followed by the elderly especially those with comorbidities.

Next will be the frontliners with constant exposure to people particularly those working in the social welfare, treasury, market and others.

The mayor said they hope to finalize plans by next week.