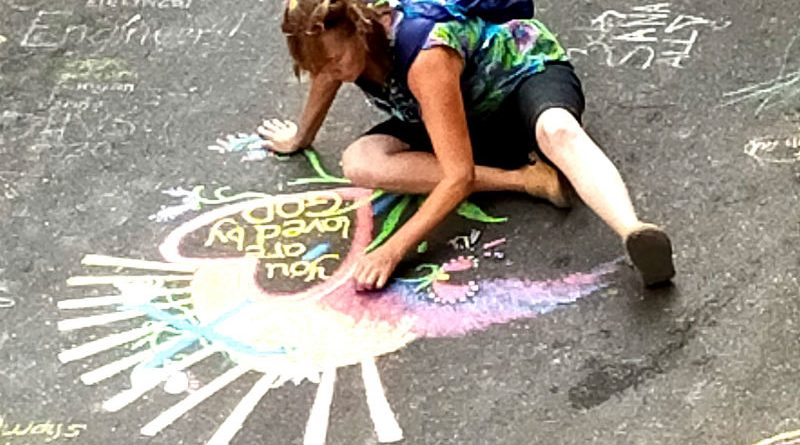 BAGUIO CITY  – The city government is inclined to cut short the ongoing pedestrianization of the ascending portion of Session Road every Sunday if residents and tourists patronizing the activities will continue to defy the strict enforcement of the proper disposal of garbage.

Mayor Benjamin B. Magalong said the city government will experiment on the placement of garbage bins in designated areas along the stretch of Session road during its closure every Sunday and observe the compliance of people in the proper disposal of their garbage considering the usual piling up of waste in most areas of the road after the conduct of the activities on portions of the road.

He pointed out that if people will not be disciplined in the disposal of their garbage when patronizing the activities lined up every Sunday along Session road, the city government will be constrained to cut short the pedestrianization of the city’s main road.

The garbage bins will be placed in strategic areas along the road to test the discipline of people in the disposal of their waste while patronizing the activities along Session road.

Earlier, the City General Services Office committed to assign more streetsweepers and a garbage truck to help in clearing the road from the garbage left by people who patronize the various activities in the area every Sunday.

However, it has been observed that despite the presence of streetsweepers and a garbage truck to clear the road from the garbage, there are still numerous residents and visitors who unscrupulously dispose their waste in the plant boxes and other portion of the road thereby making these an eye sore.

The city government allowed the experimental closure of the ascending portion of Session Road to determine how this contributes in efforts to reduce the pollutants in the city’s air that come from the motor vehicle emissions.

The experiment on the pedestrianization of Session road was initially done for 4 successive Sundays but the city chief executive requested the members of the city legislative body to extend the same up to December this year.

Ordnance No. 65, series of 2019 that approved the closure of Session road for 4 Sundays required the city government to conduct a massive information and education campaign on the matter for at least two weeks prior to the implementation of the closure of the ascending portion of the road.

Concerned offices initially expressed their opposition to the placement of garbage bins along Session road because it will serve as a garbage generator with irresponsible people tempted to bring their household waste and dispose the same in the said bins to the detriment of the objective of placing the bins in the said areas.

This post has already been read 121 times!MANKAYAN, Benguet– Lepanto Consolidated Mining Company (LCMC) rolled out a series of information