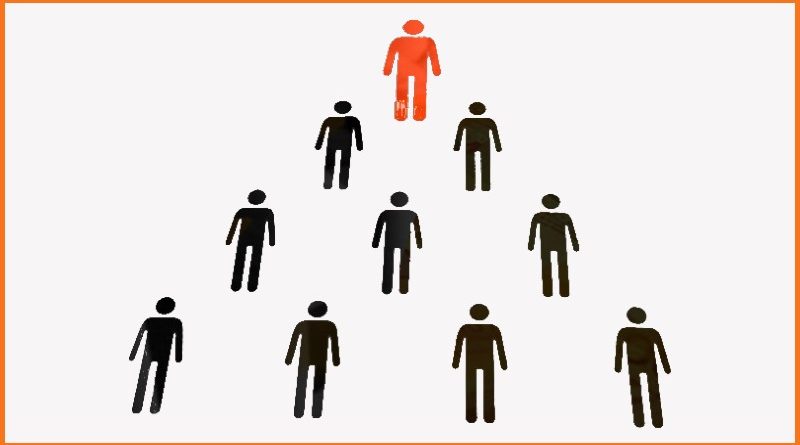 Social gatherings at home and enclosed spaces with poor ventilation conditions as well as little adherence to basic health protocols have been identified as the main factor in the recent increase of Coronavirus disease cases in Baguio.

To temper the current trend of case clustering, Mayor Benjamin B. Magalong issued Executive Order No. 136, series of 2020, regulating social gatherings for the period September 30 to October 14 as the city remains under Modified General Community Quarantine (MGCQ).

In his order, the mayor allowed private social gatherings in close quarters or indoor venues to celebrate or commemorate personal or family milestones such as birthdays, weddings, anniversaries, gatherings to mourn departed loved ones, other non-work related gatherings held in hotels, conference halls, conventions venues and other similar premises, provided that the venue is inspected prior to the event by personnel of the City Health Services Office (CHSO) and approval is secured from the Office of the City Mayor.

Gatherings held at home are also allowed but prior notice should be given to the barangay officials and basic health practices are observed at all times.

“In all cases, standard and basic health protocols shall be observed,” the mayor said in his order.

Attendees to private social gatherings should also be limited to immediate family members who are not immunocompromised or who do not have underlying health conditions, the EO reads.

Data gathered from the city’s contact tracing team as of September 29, 2020 has shown clustering of COVID cases in three areas: Slaughter House Area (Santo Niño-Slaughter) with 72 butchers and employees of the city abattoir affected; and, Lower Lourdes Subdivision with 92 police trainees affected.

Purok 6 and 7 of Barangay City Camp Central was likewise placed on hard lockdown on Sept. 29 due to clustering of cases attributed to “irresponsible behaviour,” the mayor said.

This post has already been read 2689 times!The city identified some twelve priority investment areas that are expected to contribute in efforts