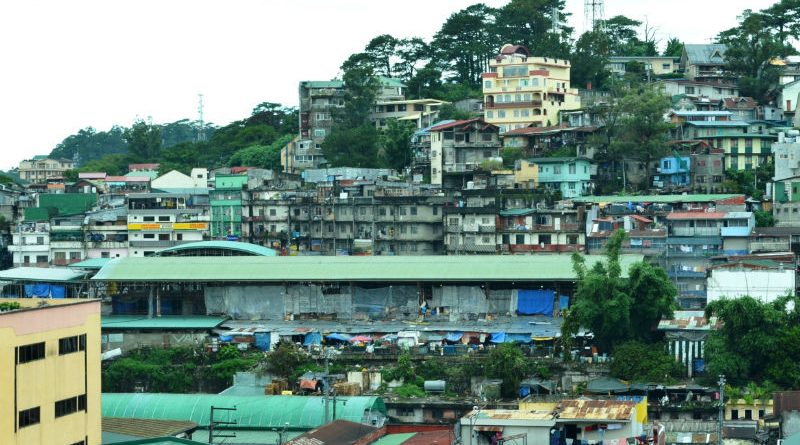 BAGUIO CITY – The City Government gave owners of 13 commercial establishments built on city-owned lots in Kayang and Hilltop at the City Market a final chance to renew their lease contracts and withdraw the court case for specific performance filed against city officials.

City Licensing Officer Allan Abayao said the building owners appealed for reconsideration as the joint team from the City Mayor’s Office was enforcing the closure orders issued by Mayor Mauricio Domogan last Wednesday on some 50 tenants in the said 13 buildings.

They agreed to pay all their accumulated arrears which not only cover the principal but also the surcharges and interests some of which according to Abayao had reached over P90,000.

Abayao said the business owners later met with the mayor and asked to waive the surcharges and interests but the mayor declined saying it will be unfair to other building owners who settled their accounts on time.

They were however given a year to pay the surcharges and interests but they must settle the principal at once.

Abayao said that upon payment of the principal at the City Treasury Office, they will be given the chance to renew their lease contract but this will only be signed by the mayor upon proof that they had withdrawn the case they filed against the City Government.

The lessees led by one Ma. Josephine Nunez sued the City Government and its officials to stop their ejection from the city-owned lots which the mayor ordered after they refused to renew their contracts in protest to the city’s bid to increase their rental fees.

The Regional Trial Court Branch 7 last February dismissed the case for lack of cause of action.

The mayor in October last year gave the over a hundred lessees an ultimatum to renew their contracts under the new terms after lengthy negotiations.

Most of the lessees complied except for the 13 who continued to object to the two conditions — the reckoning date of the new contract which the city insists must fall on January 1, 2016 since the old contract expired on December 31, 2015 and the inclusion of a condition that “after the said period (of lease) all the improvements existing thereon will become property of the city without paying the value of the same.”

The renewed contract imposed a rental rate increase of P6 per square meter per day for 15 years which the City maintained was fair enough considering the present situation.

For 47 years, the renters have been paying a measly 25 centavos per square per day which was later increased to 75 centavos.