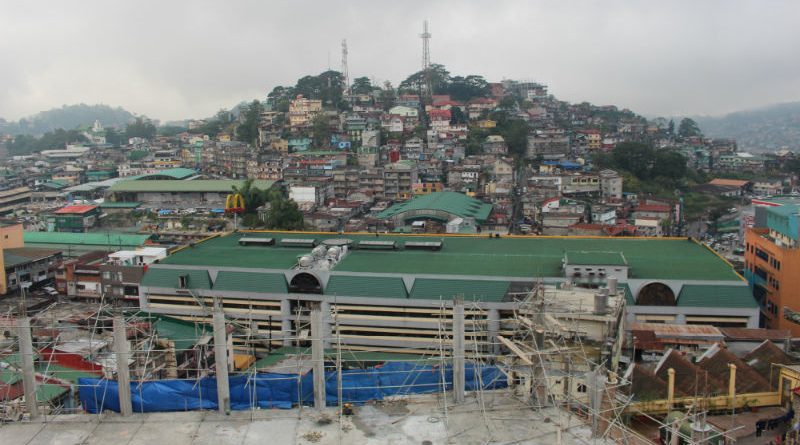 BAGUIO CITY – Mayor Mauricio G. Domogan remains optimistic that the remaining batch of market building owners who have not yet renewed their final contracts with the local government will be convinced to do so after their requests were granted.

The local chief executive acceded to the request of the 13 market building owners for the settlement of the penalties, fines and surcharges of their accumulated rentals within a 1 year period to be included in their current rentals but they should also withdraw all the cases that they filed against the local government after the court dismissed their earlier petition for specific performance.

“We did not grant their request to waive the penalties, fines and surcharges of their accumulated rentals because it would be unfair to their fellow building owners who wilfully decided to renew their final contracts with the local government,” Domogan stressed.

He claimed that the final batch of market building owners tried to exhaust the necessary legal remedies with the courts by filing a case of specific performance but the same was dismissed as there is nothing to be performed on the part of the city because their contracts already expired in 2015 so there was no contract to speak of.

He expressed his gratitude to the market building owners for cooperating with the local government in the city’s efforts to put things in order, especially in the public market, so that there will be no more confusion and disagreements once the city will impose its rights over its properties in the future upon expiration of all contracts to allow the local government to use the same for purposes as may be decided by future officials.

He claimed the local government and the concerned market building owners had to undergo numerous dialogues before the renewal of contracts because the building owners insisted on the scrapping of the 15-year lifespan of the agreement but local officials stood their ground and challenged the lessees to either agree on the 15-year lifespan or dismantle their improvements for the city to takeover and use the property for public needs.

Domogan underscored that it is still best for all concerned parties to discuss the pertinent issues and concerns regarding the problem because there will always be a point of common agreement that will be beneficial to all concerned parties for the continues utilization of the city-owned lands for productive proposes by the lessees but with limitations.

The final 15-year contract of the market building owners will expire by 2030.