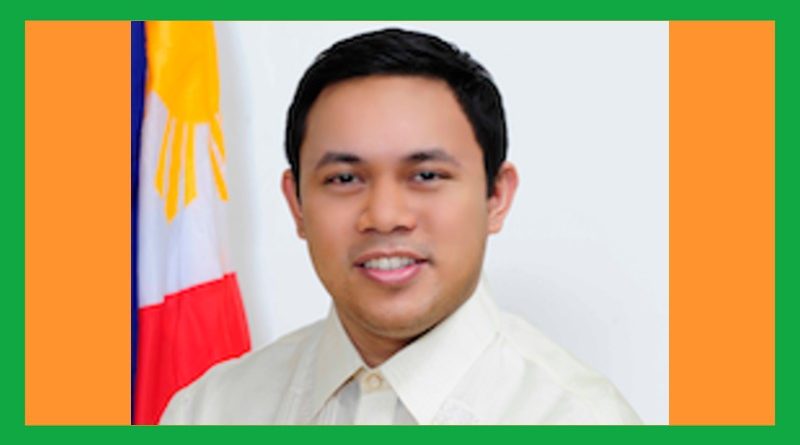 Villar is among the senatoriables who accompanied Marcos Jr. during the UniTeam Rally event held in Bacoor City, Cavite, this morning. Marcos Jr. also clarified that Villar was one of the first aspirants included in their senate slate.

“Well that is not a surprise for me, because to tell you the truth, Mark Villar is one on the first of our senatorial lists because siya ang una kong nakausap,” Marcos Jr. explained.

According to Marcos Jr., he has been in talks with Villar about his plans to run as a senator.

Marcos Jr. also mentioned that the complete senatorial slate of the BBM-Sara UniTeam will soon be announced in the following weeks.

“By the way I fully intend to announce our Senatorial line up in the next few days because medyo nabubuo na. We just have to fix the arrangement between the different parties. Yun na lang, mga formalities na lang ng mga grupo,” Marcos Jr. said.