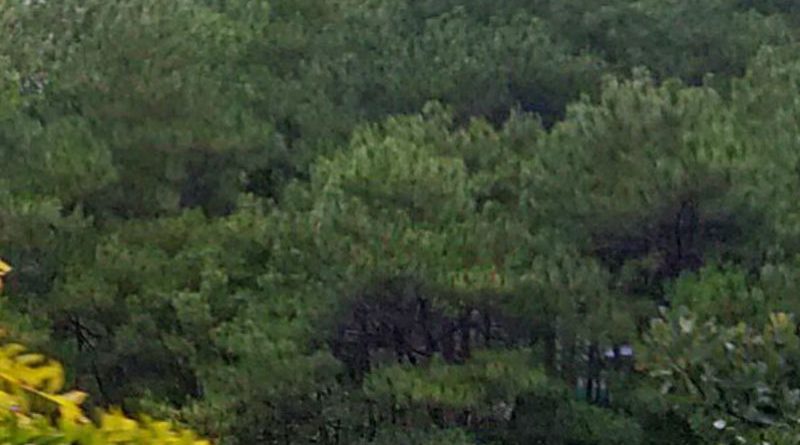 MANKAYAN, Benguet  – The municipal government and concerned stakeholders recently conducted a soft launch for the town’s Pine Tree Festival as part of the efforts of the local government to help in sustaining the preservation and protection of the environment.

Mayor Frenzel A. Ayong said that some 120 personnel of the municipal government, Philippine National Police – Mankayan Municipal Police Station, Bureau of Fire Protection (BFP), Department of Environment and Natural Resources (DENR), Lepanto Consolidated Mining Corporation (LCMCo), among others planted some 300 pine tree saplings and 800 coffee seedlings at Mount Tongdo in Barangay Sapid to symbolize the local government’s overwhelming support to the efforts to preserve and protect the town’s environment.

Earlier, the municipal council approved an ordinance institutionalizing the Pine Tree Festival as the town’s major crowd drawing event that will be held every may but the same is still pending review by the provincial board.

One of the priority programs and projects of the present administration is the revitalization of the town’s environment to ensure that there will be a significant improvement in the state of the environment for the benefit of the present and future generations.

“We are elated over the enormous support that the local government got during the soft launching of our Pine Tree Festival even if the activity was not as grand as expected because of our ongoing safety and health protocols that should be observed in such activities,”  Mayor Ayong stressed.

The local chief executive pointed out that the local government will have to await whatever action of the provincial board on the town’s Pine Tree Festival ordinance before planning the future activities that will be included in the major celebration of the municipality by next year.

According to him, numerous civic organizations pledged their overwhelming support to the conduct of environmental preservation and protection programs of the local government that is why there is a need to push through with such noble programs that will contribute in improving the state of the environment in the municipality.

Ayong underscored the importance of continuously sustaining environmental programs and projects because one of the legacies that will be left behind by the present batch of leaders is a well preserved and protected nature for the benefit of the future generations of inhabitants.

While the municipality needs to develop to provide jobs and additional sources of livelihood to the residents, he asserted that it is also important for the local government and concerned government agencies to strike a balance between economy and the environment because local officials do not want that the town’s environment will be in a sad state during the takeover of the future generations.

He expressed his gratitude to the concerned sectors who showed their overwhelming support to the conduct of the annual Pine Tree Festival because it only shows that everyone is concerned for the preservation and protection of the environment because people want the future generations to enjoy the fruits of a well preserved nature.

By HENT
Photo by Armando Bolislis