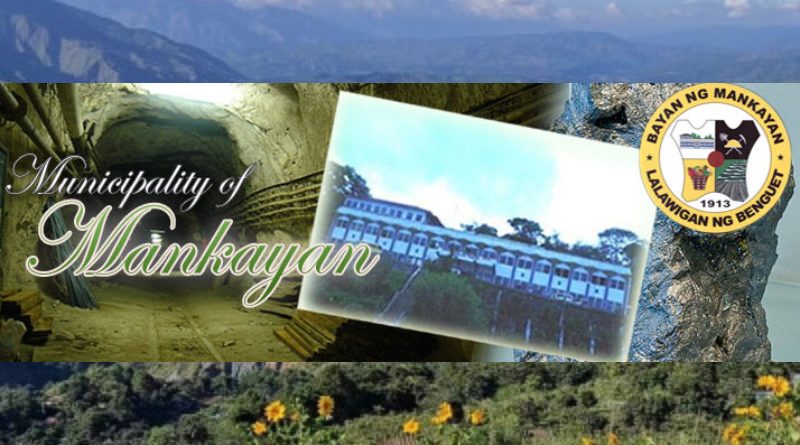 MANKAYAN, Benguet – Municipal officials and farmers expressed their heartfelt gratitude to Benguet Caretaker Congressman and Anti-Crime and Terrorism through Community Involvement and Support (ACT-CIS) Party-list Rep. Eric Yap for continuously prioritizing the members of the vulnerable and marginalized sectors as recipients of the available assistance being extended by concerned government agencies to help mitigate the heavy impact of the ongoing Coronavirus Disease 2019 (COVID-19) pandemic to the local economy.

The gesture of the local officials and the farmers was in response to the distribution of financial assistance by the representative of Congressman Yap to more or less 350 farmers from the town’s various barangays who were screened to be qualified to receive the P5,000 aid from the Assistance to Individuals in Crisis Situation (AICS) under the Department of Social Welfare and Development (DSWD).

Earlier, Congressman Yap earmarked some P25 million under the AICS program of the DSWD which will be distributed in the form of P5,000 uniform assistance to farmers who will be screened and are able to qualify under the prescribed guidelines of the program. Each of the 13 towns of Benguet was allowed to identify some 385 beneficiaries of the program who will receive the said assistance during the scheduled distribution.

Mayor Frenzel A. Ayong stated that the identified beneficiaries included more or less 25 hog raisers who have been heavily impacted by the infestation of their hog with the African Swine Fever (ASF) in some barangays.

He claimed that the distribution of the financial assistance to the identified beneficiaries in the municipality is timely because the recipients really need the cash aid for them to be able to cope up with the negative impact of the ongoing Coronavirus Disease 2019 (COVID-19) pandemic to their established sources of livelihood.

For the past several weeks, representatives of Congressman Yap and DSWD-CAR personnel had been going around the different municipalities to distribute the financial assistance from the program to the identified beneficiaries so that they will have something to use in reviving their farming activities which is their major source of income to sustain the living condition of their respective families.

Ayong pointed out that farmers play a vital role in the society because they are the ones who are the source of the various agricultural products that provide food on the table for the people aside from being drivers of the local economy because of their sustainable agricultural production activities.

The beneficiaries of the AICS program under the DSWD were screened by the concerned government agencies and the municipal agriculture office as to their being qualified to receive the financial assistance from the said agency through the initiative of the Benguet caretaker congressman.

The 6 upland barangays of the municipality are considered to be the vegetable-producing communities while the 6 lower barangays are said to be the mineral-rich areas that play host to the small and large-scale mining operations that had been in place over the past several decades. By HENT

This post has already been read 415 times!Biscuit and snack food giant Rebisco is all-out for Philippine volleyball. The main