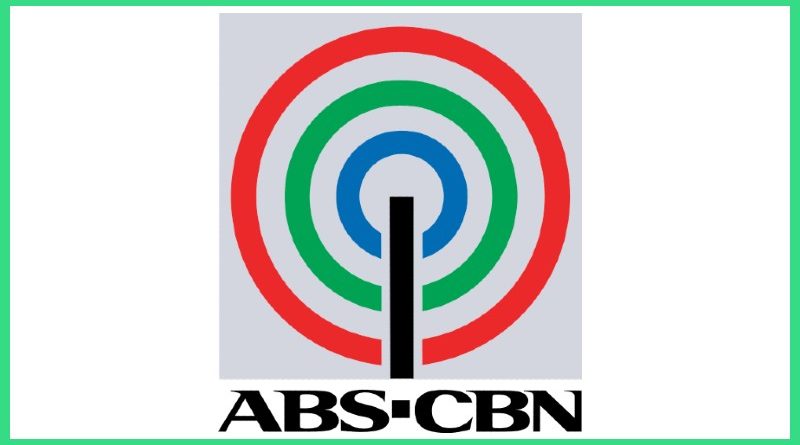 BAGUIO CITY  – Two Cordillera lawmakers expressed their all-out support to the grant of provisional franchise to ABS-CBN Broadcasting Corporation to allow the giant media network to temporarily operate while the grant of its proposed 25-year legislative branches will be extensively deliberated by Congress.

Kalinga Rep. Allen Jesse C. Mangaoang said that what is feasible at this point is for Congress to grant the company the provisional franchise to allow the same to resume its broadcast operations because media plays a vital role in effectively and efficiently informing the people on the latest information on the global pandemic, the state of the dreaded Corona Virus Disease (COVID) 2019, and more importantly, the programs, projects and activities of the government to mitigate the effects of the deadly virus to the country’s economy.

Mangaoang, who chairs the House committee on national cultural communities and indigenous peoples, pointed out that the grant of the company’s 25-year legislative franchise might take a long time because the House committee on legislative franchises must hear the issues and concerns raised against the issuance of the required franchise, thus, it will be important to initially grant to the company the provisional franchise for the same to go back to operation.

The Kalinga lawmaker, however, stated it seems the company is running out of time in securing the bill granting the provisional franchise to ABS-CBN Broadcasting Corporation thus the matter might be calendared by the concerned House committee after President Rodrigo R. Duterte delivers his 4th State of the nation Address (SONA) by the 4th Monday of July.

“We have to listen to those who are in favour and those who are against the grant of the 25-year legislative franchise to the giant broadcasting company and the same can only be done through the conduct of full blown hearings that will be spearheaded by the house committee on legislative franchises that is why it is still best to grant the company the provisional franchise,” Congressman Mangaoang stressed.

Mangaoang wants to input in the provisions of the company’s legislative franchise for it to allocate at least 10 percent of its airtime to accommodate the programs, projects and activities of the government.

On his part, Mountain Province Rep. Maximo Y. Dalog, Jr. claimed the way to go for ABS-CBN Corporation to operate is for Congress to pass the pending legislative measure granting the company its provisional franchise up to the end of the year to allow the giant network to resume its operations and serve the public, especially in the distribution of the needed information that should be cascaded to the public.

Congressman Dalog underscored it is also important for Congress to hear the sectors who favour and those against the grant of the legislative franchise for lawmakers to assess whether or not the company deserves to be issued the franchise to operate in the next 2 years. Dalog stated that lawmakers want the issues and concerns to be ventilated in the proper hearings to be scheduled by the House committee on legislative franchises for them to ascertain matters that must be corrected in the new franchise that may be issued to the company.