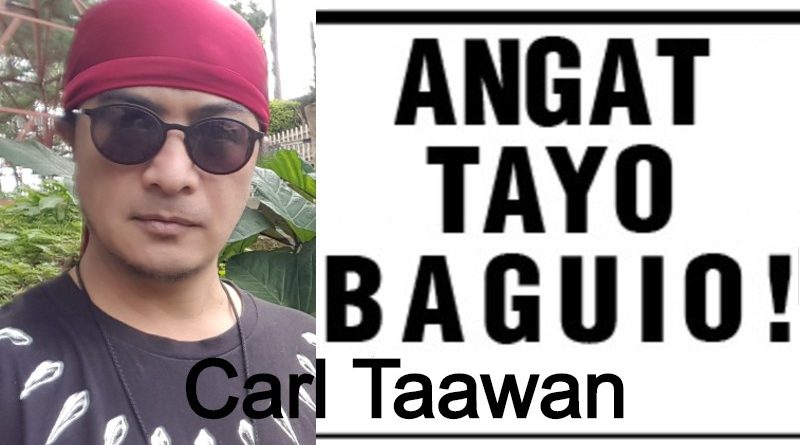 As a melting pot of many cultures with combined highland and lowland traits that was influenced by western civilization, Baguio has established its own sub-culture that is very unique and distinctive, be it in language, music and practices

Being the first city to be developed in the old Mountain Province otherwise known as Montañosa, Baguio has attracted people from the surrounding provinces bringing with them their culture and practices. Being the center of education and commerce, Baguio in turn influenced back its surroundings. The American regime introduced innovations to the practices of the people. As the city is being westernized, its surroundings followed. Western boots made in Baguio became a common outfit in the highlands.

Many of the local crafts have seen changes like the weaving industry that has significantly improved with the introduction of loom weaving by American missionaries replacing the back-strap weaving. The more efficient system made it possible to mass produce and innovate with fashion. Today, the western coats are being made with the local weaving fabric.

The metal craft is a popular byproduct of the surrounding mining industry. Silver jewelry has been one of the most sought after products of tourists. The mining practices has always been part of the local culture and some of the old designs still exist today, like the ling-ling-o or wising and of course the tools and weapons.

The woodcrafts that have been ingrained in the culture of Ifugao have seen many changes as the local artisans study popular crafts and arts. Combining the old and modern designs, Baguio artisans are bringing in innovative functional ideas.

The countless practices absorbed and assimilated in the local culture made Baguio a suitable candidate for the UNESCO Creative Cities Network. The city didn’t have to change anything to fill the need to be recognized by UNESCO as part of its Creative Cities Network. All it needed was to research and gather documents of the existing practices in the crafts and folk arts, particularly in the weaving, metal craft, woodcraft, and tattoo. Baguio City was recognized as a Creative City for Crafts and Folk Arts on October 29, 2017.

Part of the iBagiw Festival 2020 otherwise known as the Baguio Creative City Festival is to find innovative craft designs and feature in Mandeko Kito Artisanal Market. These products are the evolution of the local crafts merging cultural crafts with trendy and elegant designs. Mandeko Kito is an Ibaloy term that means “let us sell.”

The purpose of the Mandeko Kito Artesanal Market is not only to sell the crafts but to aspire for bigger opportunity. Baguio Arts and Crafts Collective, Inc. (BACCI), the main organizer of the festival, has invited investors to meet with local artisans and find potential products they can bring to high-value markets. BACCI’s vision is for the local products to penetrate the international market of high-value crafts. The next Hermes might be in the Creative City of Baguio. And what would be the best product to advocate than the ones connected to one’s culture and history? It’s not just about crafts, it’s propagation of culture.

Mandeko Kito is a joint project of BACCI and the University of the Philippines Baguio and also sponsored by StarXPO and Air21.

This post has already been read 1046 times!Firstly, it is fervently wished Talk N Text’s Jeth Troy Rosario gets to