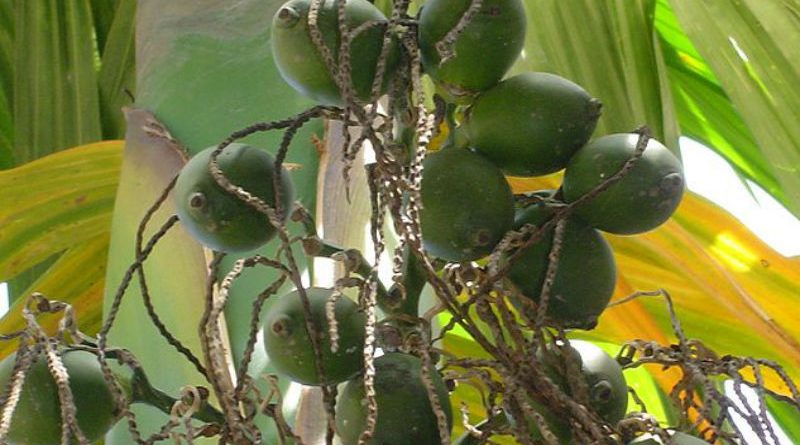 LUNA, Apayao – A 23-year old man died after he was chocked while chewing betel nut inside their residence at Capagaypayan, here, Tuesday.

Initial police investigation showed that the victim was allegedly chewing betel nut inside their residence when he suddenly lost consciousness due to alleged choking.

The victim was immediately rushed by concerned residents to the Far North General Hospital and Training Center for medical treatment but she was declared dead on arrival by attending physicians due to alleged mechanical obstruction on his upper airway.

The remains of the victim was brought home by the members of his family for him to be given the necessary wake and burial.