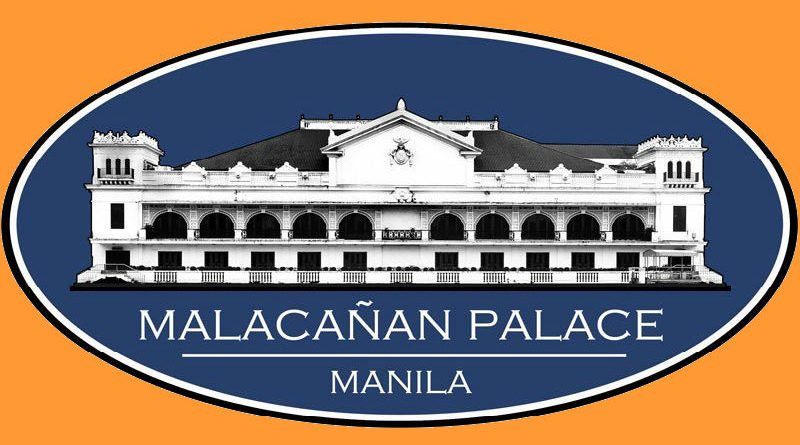 Malacañang Palace declared August 12, 2019, Monday, as a regular holiday in the entire country in observance of Eid al-Adha.

The pronouncement was made official as President Rodrigo Duterte and Executive Secretary Salvador Medialdea signed Proclamation No. 789 which made the declaration upon recommendation of the National Commission on Muslim Filipinos.

Eid al-Adha, the Feast of Sacrifice, is the second of two Muslim holiday celebrations in the country, the other being Eid’l Fitr, the Feast of Ramadan, which was declared as a regular holiday last June 5, 2019.