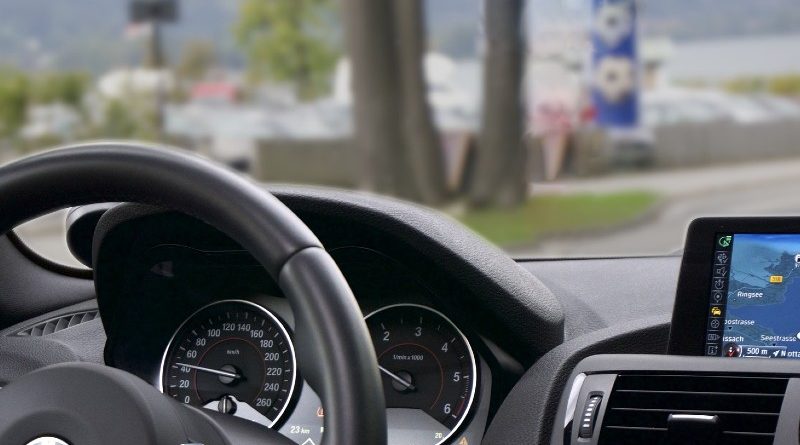 BAGUIO CITY – The Cordillera offices of the Land Transportation Office (LTO-CAR) and the Technical Education and Skills Development Authority (TESDA-CAR) will forge an agreement to provide free theoretical and practical driving courses to individuals applying for the issuance of student permit and driver’s licenses, especially to those who were affected by the implementation of the government’s public utility vehicle (PUV) modernization program and their direct beneficiaries.

LTO-CAR regional director Francis Ray Almora stated that the required 15-hour theoretical and the subsequent practical driving course for interested applicants who are qualified under the guidelines will be offered in the different TESDA training centers in the region to bring close to the people the existing services of the agency.

He claimed that funds to sustain the implementation of the free theoretical and practical driving courses to the individuals who will qualify under the established guidelines will be sourced out from scholarship funds of the agency to allow displaced individuals as a result of the implementation of the PUV modernization to re-tool themselves and establish their own source of livelihood by undergoing such trainings.

Although the LTO-CAR has its existing drivers education center at the Young Men’s Christian Association (YMCA) in the city, Director Almora pointed out this cannot accommodate the huge number of individuals wanting to undergo the required courses, thus, the need for the LTO to partner with TESDA to increase the availability of options for applicants to immediately be issued their desired documents from the agency.

According to him, priority to avail of the scholarship program for interested future drivers shall be those affected by the ongoing implementation of the PUV modernization and their relatives up the the third degree of consanguinity so they can establish their own sources of livelihood.

The LTO-CAR official said that representatives from both agencies will be signing the agreement as soon as this is finalized for it to be immediately rolled out as there are numerous individuals currently waiting in the sidelines to avail of such benefits.

He appealed to individuals interested to apply for the issuance of their desired student permits and driver’s licenses but who cannot afford to do await for the issuance of the qualifications of those who will be granted the scholarship under the LTO-TESDA partnership so that they will be able to maximize the benefits to become productive individuals in the future by being responsible drivers. By HENT