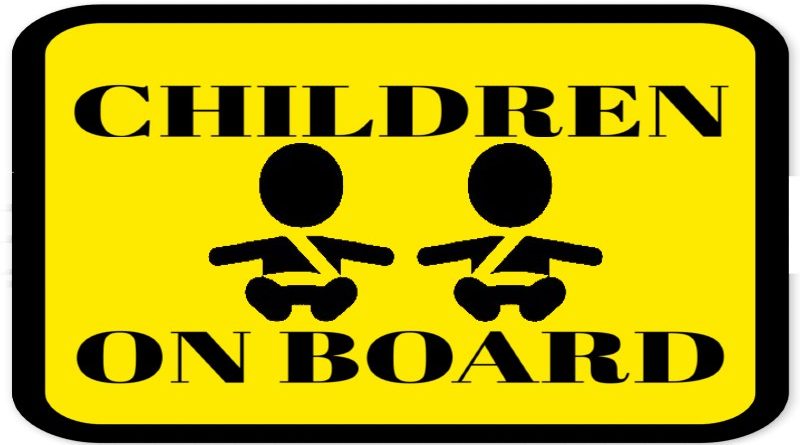 BAGUIO CITY– The Cordillera office of the Land Transportation Office (LTO-CAR) disclosed that some of its personnel assigned as motor vehicle inspectors are now undergoing a series of trainings on the implementation of the child restraint system for private motor vehicles pursuant to the pertinent provisions of Republic Act (RA) 11259 or the Child Restraint Law for the safety of children riding in vehicles.

LTO-CAR regional director Francis Ray Almora claimed that the trainings being provided by the agency for the designated motor vehicle inspectors will make sure that the spirit of the law in prescribing the putting in place of the required child restraint system in motor vehicles will be strictly followed for the overall safety of children who will board such vehicles.

He claimed that the agency is currently implementing the requirement for motor vehicles to have their respective child restraint system but the same is initially applicable for private motor vehicles as the implementing rules and regulations of the aforesaid law is currently being ironed out because of the various issues and concerns that were raised by the concerned motorists.

The LTO-CAR official clarified that the implementation of the installation of the required child restraint system in public utility vehicles had been put on hold due to the various issues on concerns, especially for taxis as the question on who will provide the said system cropped up.

Director Almora stated that there is a need for owners of private motor vehicles to consider the installation of child restraint system in their vehicles for the overall safety of their family members using the same and in compliance to existing laws, rules and regulations on road safety.

He revealed that under the implementing rules and regulations, there is a timetable that had been provided for private motor vehicle owners to comply with the installation of the required child restraint system in their vehicles which will be one of the future requisites for the renewal of the registration of the said vehicles.

Almora stipulated that the motor vehicle inspectors will be initially lenient on the compliance of motor vehicle owners to the regulations prescribing the installation of the required child restraint system in their vehicles but they will be strict on the matter once the timetable for them to comply with the same shall have lapsed as the agency is also working on a massive information and education campaign to address the various issues and concerns being raised against the pertinent provisions of the law.

He asserted that LTO personnel are very much willing to answer the queries of motorists on the ongoing implementation of the required installation of child restraint systems on their vehicles for them to be clarified on their questions. By HENT

This post has already been read 1751 times!LA TRINIDAD, Benguet – Benguet caretaker congressman and Anti-Crime and Terrorism through Community